TREACHERY: Tennessee School System Creates Video for Teachers on How to Teach Kids America is Racist

Why do young people believe America’s racist? Because they’re being taught so. And not just by the media, but the government.

Martin Luther King lost his life fighting for a nation of equality. And he succeeded, for a moment. There was a window of time when the country was flooded with messages of unity.

But no more. The Left has taken us right back to segregation, a time when there were only whites and non-whites.

Those across the aisle merely have a new name for non-whites: “people of color.”

As the malady of binary division spreads, Martin Luther King’s sacrifice seems increasingly relegated to history’s ash heap of futility. Could he rise like the Phoenix? Not without a fight.

And that brutal skirmish is now squarely in the ring of public education.

Vying for a knockout, Tennessee’s Williamson County School System is training kids in the ways of racism, conceptual segregation, and white privilege.

As reported by The Tennessee Star:

In the video, they and the narrator discuss social justice causes, the perks white males supposedly have that others do not, America’s supposed dysfunctional history, and how unfair it all is.

At the beginning, an unidentified female narrator encourages teachers to “recognize the construct of privilege and its implications.”

“Our second goal is for you to have built confidence in your ability to engage in courageous conversations about privilege,” the narrator said.

“If we as educators do not build our capacity to discuss challenging topics with our colleagues then how can we teach those skills to our students?”

One woman in the video speaks with guilt over her white privilege:

“I’ve been ignoring how much privilege I do have. I’ve had a lot of privilege I didn’t have to ask for, or earn, or obtain. Things have been made easier for me than they have been for other people. It is my job to (a) notice that and (b) acknowledge that I was a beneficiary of that, and then (c) be a part of the solution.”

A man laments the errant founding of America:

“There are certain things that are like built in because, like, that’s how our country was founded in the sense, umm, you know it’s like this majority culture, like this, particularly white male culture has been in power for so long and it’s like, I mean, it’s hard to believe it wouldn’t be, some kind of structures in place to where, like, white men have, like, an advantage over women and over different minority groups because, you know, they’ve been in power so long, and so when I consider privilege it’s just, like I said, the fact that there’s no…your whiteness, for example, hasn’t been a structure that has held you back.”

A narrator sums it up:

“[W]hite individuals do enjoy unearned advantages that society does not necessarily offer to individuals of color. The concept of intersectionality recognizes that skin color privilege is one of the many different types of privilege that can impact the way people move through the world. Oppressive institutions, such as racism, classism, sexism, and homophobia are often interconnected in the varying degrees with which people hold privilege and power.”

Toward the end of the video, a gentleman offers this:

“It starts at the top in the county and us as administrators and teachers and educators and to really make that difference and be advocates for all of our kids.”

He’s right: It does start at the top, where the county and the administrators and teachers and educators really make a difference — in the destruction of the greatest country to have ever been founded on equality, only to have a faction usurp that greatest of American dreams to the detriment of everyone in it.

The odor of the transformation of public schools into indoctrination centers is stunningly foul. And I hope you like fowl, because it appears our goose is cooked.

Yet, I offer you a reprieve: Jordan Peterson, debunking the patriarchy (here), and Thomas Sowell, refuting racial barriers to equality (here).

Carry on if you can.

See 3 more pieces from me: murder in Baltimore, petting your dog, and not getting smarter.

100k M1 Garands To Be Released To CMP, More May Be Coming 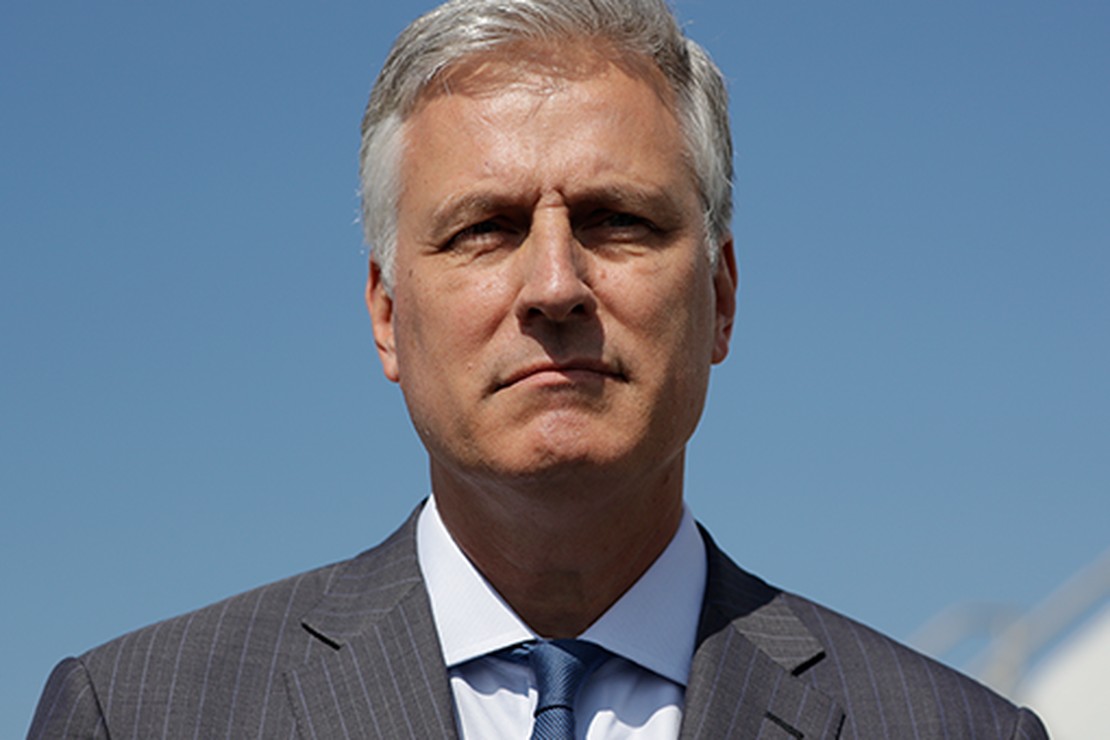