The far Left — which tells us that not all women have vaginas and cow farts are going to destroy a planet which previously withstood, well, everything — perpetually labels conservatives as anti-science (here, here, here, and here).

They have a point concerning the latter, to a degree: religion transcends science.

But are they wholly at odds? Not so far as it concerns the existence of God.

Not according to Dartmouth physics and astronomy professor Marcelo Gleiser.

On Tuesday, the 60-year-old won the Templeton Prize, given to an individual who’s “made an exceptional contribution to affirming life’s spiritual dimension, whether through insight, discovery, or practical works.”

Past recipients: Mother Theresa, Desmond Tutu and the Dalai Lama.

Speaking to the Agence France Presse Monday, the award-winning millionaire physicist explained that science and the concept of a Creator not only aren’t contrary, but rather constitute a perfect pair:

“Atheism is inconsistent with the scientific method. Atheism is a belief in non-belief. So you categorically deny something you have no evidence against.”

The origin of humanity is an age-old question:

“The first thing you see in the Bible is a story of creation. … [E]verybody wants to know how the world came to be.”

“Science can give answers to certain questions, up to a point,” he said.

But before long, you’re stuck:

“This has been known for a very long time in philosophy, it’s called the problem of the first cause…”

Right. There must be what is known as the “uncaused first cause.”

And science is all, crickets:

“We should have the humility to accept that there’s mystery around us.”

Despite the arrogance of some who claim otherwise, he pointed out, “[W]e have not explained the origin of the universe at all.”

And we never will: Regardless of your disposition, any assertions about the beginning of existence require abject faith.

[H]e accuses the “new atheists” of doing a disservice to science by making an enemy out of religion: notably British scientist Richard Dawkins — who called for the arrest of Pope Benedict XVI over pedophilia in the Catholic Church — and the late journalist Christopher Hitchens, who criticized Mother Theresa.

“Science does not kill God.”

Watch the great video below to learn more about Marcelo — and, perhaps, to increase your faith in America’s educational institutions. 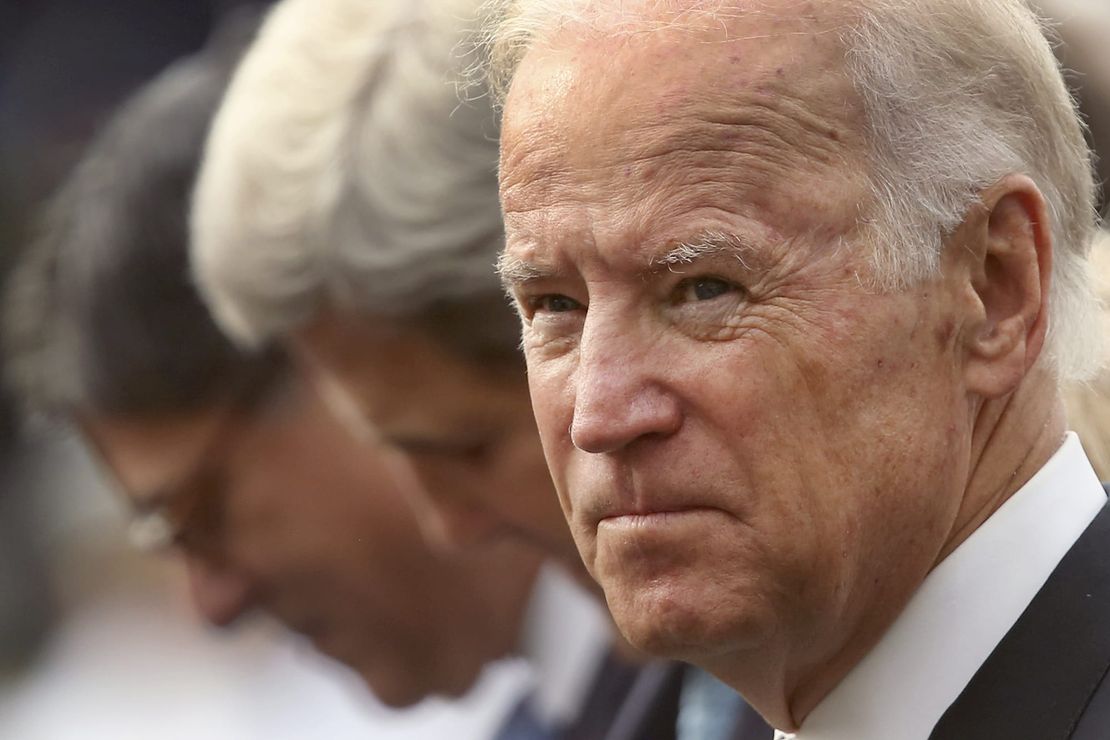