The Jerk: Elizabeth Warren Blames Her Family for Making Her Think She Was an American Indian

Elizabeth “Pocahontas” Warren is a goob.

The Massachusetts senator used a ridiculous idea — that she’s an American Indian — to her advantage for years.

But she’s a Democrat, so among the social justice Left, it’s A-Okay.

Well, now there’s a new reason to let her off the hook: Her family lied to her.

They told her she was a darned Indian, so what was the clearly-white-as-the-Quaker-Oats-guy woman to do?

The idea brings to mind Steve Martin’s Navin in The Jerk — a white man adopted by a black family, who therefore believes he’s black.

Navin admitted he was a jerk. Elizabeth? Not so much. During a town hall event Monday night, she was asked about her handling of the idiotic exoticism tale:

“How do you respond to people who think that, regardless of the underlying facts, the way you handled the question of your Native American heritage was tone deaf and indicative of a lack of presidential tact?”

“Well, ya know, I grew up in Oklahoma. I learned about my family from my family. And, um, based on that, that’s just kind of who I am, and I do the best I can with it.”

She went on to claim that an investigation proved her supposed Indian heritage never “played any role in any job” she ever got.

“I have now done 38 town halls in Massachusetts, last year. And this is my 32nd town hall since January. And what I’ve discovered is that people care a lot about what’s happening to their lives every single day and what touches them, like housing, and education, and health care. That’s the kind of reason that I’m in this fight and I’m going to stay in this fight, and I will tell you this: I’m going to fight it from the heart every inch of the way. I’ll do my best.”

She’ll do her best…as an American Indian (here).

In October, a DNA test revealed that the high-cheekboned squaw is as little as 1/1024 Indian.

Dang it — she coulda won a million dollars (here)

Cherokee Nation Secretary of State Chuck Hostin was bummed, too:

”[Her lie and the attempt to suggest the DNA test proved her right] makes a mockery out of DNA tests and its legitimate uses while also dishonoring legitimate tribal governments and their citizens, whose ancestors are well documented and whose heritage is proven.”

Did the fiction help her along the way? If it wasn’t set to assist, why would she have propagated it?

From The Daily Wire:

Here is the form Elizabeth Warren filled out for the State Bar of Texas claiming American Indian heritage. pic.twitter.com/VwHifS7BCL

Watch the videos below (especially the hilarious 2nd one).

See 3 more pieces from me: Melania rallies, Hillary ludicrouses, and a fireman gets redeemed.

Voter asks Warren about the "lack of presidential tact" in her handling of the Native American issue.

Warren: "What I've discovered is that people care a lot about what's happening to their lives every single day and what touches them like housing and education and health care." pic.twitter.com/sCLiypR4UK

The memo has been sent! NY Times takes the Joe Lockhart approach in report about Dr. Birx and Trump 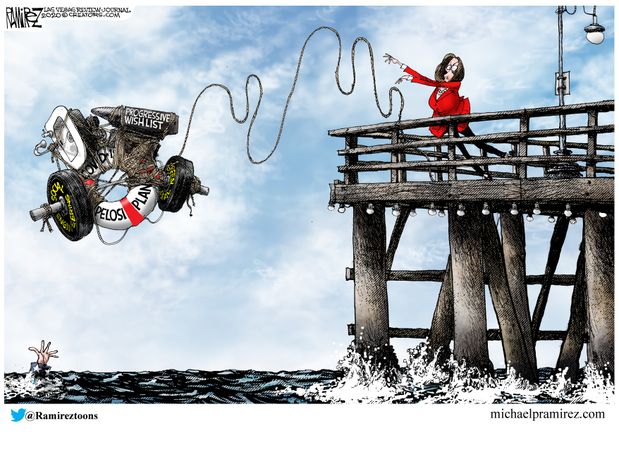