File this one under “Strange Timing.”

Is this the best time to be givin’ him trophies?

And, at present time, does he shine as a particularly great posterchild for the National Association for the Advancement of Colored People?

What is he advancing?

An image, that’s what.

And whatever kind it is, he’s up to be handed a symbol of achievement this coming Saturday.

It isn’t as completely odd as it sounds, though — as per USA Today, he was nominated for an Image award in previous years as well:

This is the fourth consecutive year Smollett has been nominated in the Image Awards’ Outstanding Supporting Actor in a Drama Series category. He previously won in that category in 2017 and has also nabbed three different music-related Image Awards for his work on Empire, according to IMDb.

Blackish actor Anthony Anderson — behind whom I’ve stood at the 7-11, is set to host this year’s ceremony.

“I hope he wins. I’m happy for him that the system worked for him in his favor because the system isn’t always fair, especially for people of color. So I’m glad it worked out for him.”

It certainly has worked for him. For justice? The mayor of Chicago says Not Yet (here).

Anthony explained that it’s partly about the speech:

“It’s not my place or any other person’s place to judge him or what not, but I’m glad he’s nominated. I hope he wins because I’d be interested to hear his speech.”

On Tuesday, Jussie held a press conference outside a Chicago courtroom, continuing his claim of complete innocence:

“I have been truthful and consistent on every single level since Day One. It’s been an incredibly difficult time. One of the worst of my entire life. … Now, I would like nothing more than to just to get back to work and get on with my life.”

He may be well on his way — cast and crew of the popular television show starring Smollett, Terence Howard, and Taraji P. Henson have stood by their colleague.

“We’re all happy for him, and thank God the truth prevailed.”

That “truth” seems yet to be decided upon — a whole lot of questions remain unanswered, and further investigation into why charges were dropped may be yet to come.

In the meantime, whatever truth is established, it’s likely to be expensive: On Thursday, the city of Chicago sent Jussie a bill for the investigation: $130,000, due in 7 days (here).

Just in time: Maybe he can hock his NAACP award to help out. 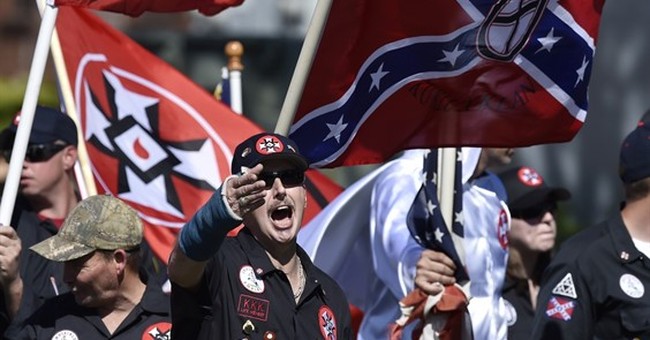