ISIS Responds to the Notre Dame Tragedy with Propaganda

In light of the devastating fire which overtook the famed Notre Dame Cathedral Monday, ISIS is celebrating.

In fact, the Islamic terrorist group referred to the destruction — which took place, it should be noted, during Holy Week — as God’s “retribution and punishment.”

Such was stated by the organization on a poster acquired by the Daily Mail. In Arabic letters, a photo of the inferno was captioned with “Have a good day.”

“Its construction began in the year 1163 and ended in 1345. It’s time to say goodbye to your oratory polytheism.”

It was a fierce sendoff — quelling the blaze was a near-impossible task:

Did terrorism have anything to do with the destruction?

Not likely. As reported by The Epoch Times:

Officials are currently treating the cause of the Paris fire as accidental.  The Paris prosecutor’s office has ruled out arson and possible terror-related motives.

ISIS hasn’t claimed responsibility, but they do seem giddy that an artful, 856-year-old place of Christian worship — visited by millions annually — has met its end.

But it isn’t really the end:

‘The worst has been avoided, although the battle is not yet totally won,’ the president said, adding that he would launch a national funding campaign on Tuesday and call on the world’s ‘greatest talents’ to help rebuild the monument.

Guess God had a change of heart — something ISIS is unlikely to do.

Dennis Rodman Wins Me Over In A Tear-Filled CNN Catharsis Why Do Swedes in America Earn Far More than Swedes in Sweden? 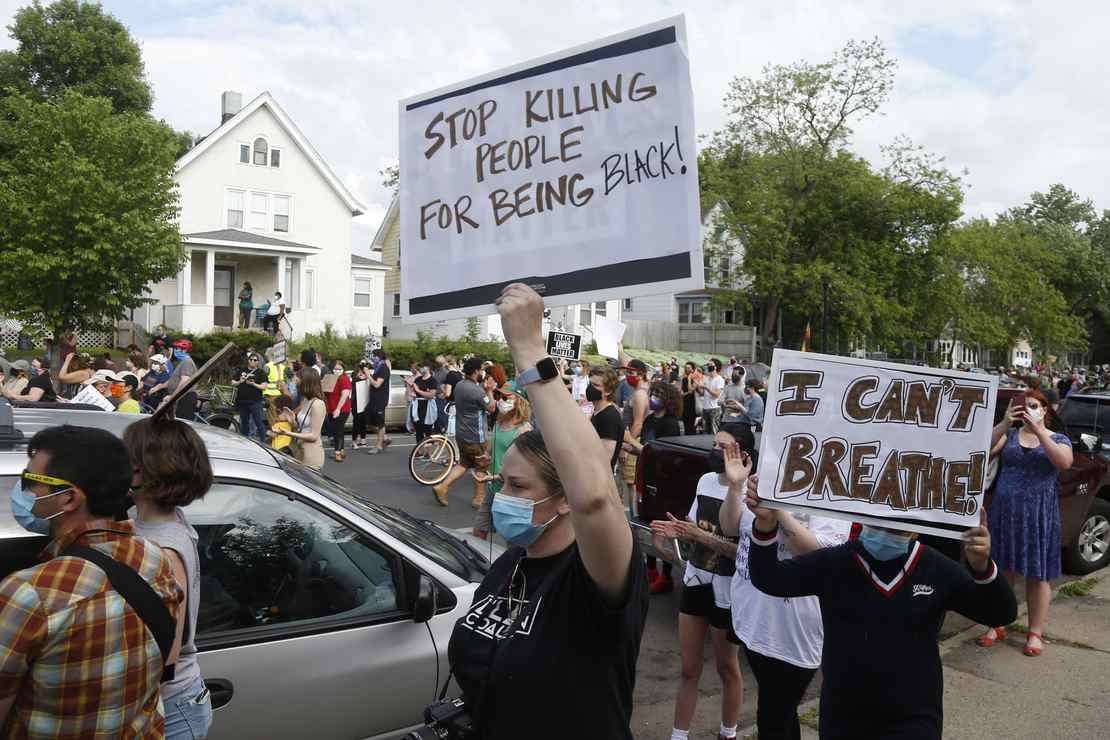 Coffins in tow, NYC teachers fearing for their health and safety gather in large group to protest being expected to do their jobs