That’s right — a woman elected to Congress was best summed up with the quote “Who Dis?”

Well, the answer to “Who Dis” turned out…to be dis:

Devil’s Due is in hot water for portraying AOC as the real Wonder-Woman in one of its cover variations.

That’s quite the lawsuit magnet.

In the “Alexandria Ocaio-Cortez & The Freedom Force” book, the twenty-something who appears to literally understand nothing at all (here and here) hits D.C. like a super hip Lone Ranger, fixing government and fighting against supervillains like Donald Trump and the NRA.

She’s a veritable wonder. And a woman. A…wonder…woman.

Comicbook.com reports on the suit:

The cover in question was the NY Collector Cave retailer exclusive cover by artist Carla Cohen, which…does bear a strong resemblance to DC’s Wonder Woman. Ocasio-Cortez has an A symbol where the typical W would go, but it’s not hard to make the leap to Diana of Themyscira.

Despite Alexandria being a socialist hero, capitalism is upping the value of the comic:

The print run was already going to be small at 250 copies, but once DC sent their cease-and-desist notice that will now even be smaller, as DC requested the covers not be distributed, but recalled, returned, or destroyed. The cover, however, had already been printed, so while 250 won’t be available, there will be some to get your hands on if you want them, but do expect the price to jump. The cover was originally sold for $30 by NY Collector Cave and then jumped to $40 from several sellers on eBay. It jumped again to $70 on eBay, and you can bet it will make another jump over the next week or so.

Be sure and get your hands on one.

And check out the drawing of AOC here. It’s a real wonder.

When a Celebrity Respects the Fans

There is a Groundswell to Re-release ‘Justice League’, but There is Little Reason 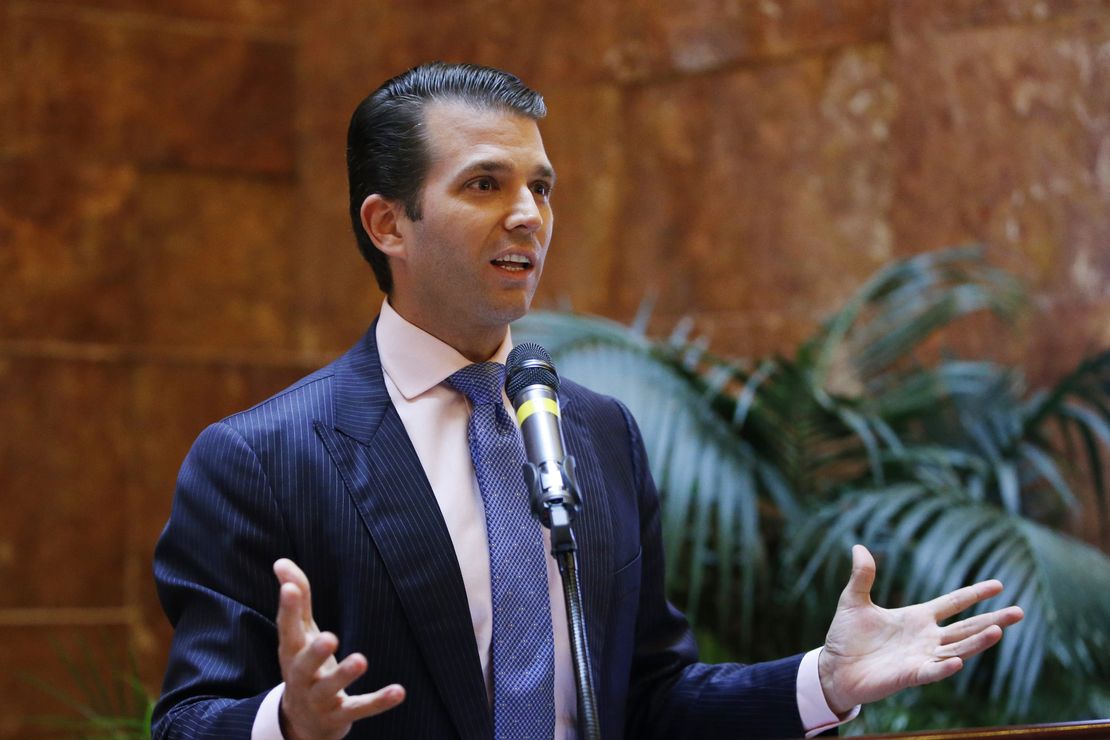