Wanna see where we may be headed? Consider a man’s alleged encounter with the British po-po…

In the UK lives a man named Harry Miller.

As per Metro.co.uk, Harry has a particular viewpoint: “Trans women are not women.”

The poem appeared to mock transgenderism.

Subsequently, he was interrogated by police for half an hour.

Harry told the officer he didn’t write the limerick.

“Ah. But you liked it and promoted it.”

The accused recalled, “Cop said he was in possession of 30 tweets by me.”

Harry asked the officer if any of the tweets contained criminal content.

The official replied that the limerick is “not a crime, but it will be recorded as a hate incident.”

‘The cop told me that he needed to speak with me because, even though I’d committed no crime whatsoever, he needed (and I quote) ‘to check my THINKING!’ Seriously. Honestly. Finally, he lectured me. Said, ‘Sometimes, a woman’s brain grows a man’s body in the womb and that is what transgender is.’ You can imagine my response. Lastly, he told me that I needed to watch my words more carefully or I was at risk of being sacked by the company for hate speech.”

Harry is the chairman of his company.

Previously, he was a police officer.

And presently on Twitter, his handle is “Harry the Owl – Limerick Criminal”:

I’m just going to say it: we need shit loads of money to complete this action. With ⁦@CrowdJustice⁩, I don’t handle a penny.

Please support, share, retweet. Bringing the powerful to heel is scary as hell. I need us to do this together. Thanks ✊ https://t.co/3IfOMQMwlc

He isn’t the only UK’er in trouble for his gendercentric ideas. Just see this marvel. Are we looking at America’s future?

Protest Erupts At A Washington Drag Queen Story Hour, & One Claim Seems Too Insane To Be True. Is It?

Elizondo: The government has “a lot more” UFO videos 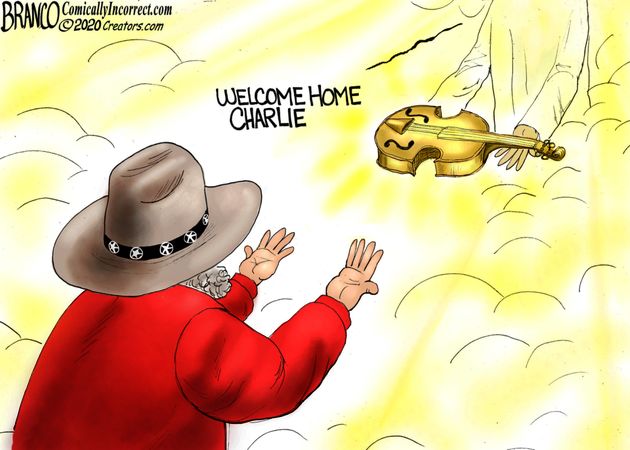