Joe Biden Puts On His Cool Clothes and Wokes Up: ‘I Respect No Borders.’ Can Ya Dig It?

2020 presidential hope-to-be Joe Biden is letting the world know he’s just as cool as the cool kids, Daddy-O — and he ain’t into borders.

During a foreign policy speech Thursday, the former vice president said that, as Leader of the Free World, he’d be a Harlem Globetrotter.

Oh, wait — delete the “Harlem” part. Maybe he’ll add that when he campaigns in Chicago.

Joe vowed to “extend our presence around the globe.”

Is that really what we need?

In addition to slickin’ his hair with Vitalis and courtin’ coolness, Biden was, it seems, trying to paint himself as a world’s worth of different than Donald Trump. He noted that working with other nations doesn’t make America “suckers. Hence, he’ll “reimagine” our relationships with foreign entities.

I thought the Dems insist Trump is working with the Russians?

The erstwhile Obama official landed a direct hit on the White House:

“Working cooperatively with other nations to share our values and goals doesn’t make America, as it seems to imply in this administration, suckers.”

What does it do, Joe?

“It makes us more secure. Enables us to be more successful. We amplify our own strengths, extend our presence around the globe, magnify our impact while sharing the burden of leadership with our partners.”

We “share” the burden of leadership with other countries? I thought we’re autonomous.

Joe reached in his pocket and pulled out one of the most trite mechanisms in politics — the ol’ “this era demands it, like other eras didn’t”:

“No country, even one as powerful as ours, can go alone in the challenge of the 21st century.”

He messed up — when you make that statement in politics, it should always include “can’t afford” — as in, “We can’t afford to go alone…” Get with the program, Joseph.

But I’ll give him a pass. Albeit stale as a 10-day old doughnut, such a claim in the Washingtonsphere always posseses 2 virtues:

What does Joe think about borders?

I sense a stab at wokeness in an attempt to compete with his much younger Dem competitors in the race for the Oval Office. They want no borders (here, here, and here)? Okay, take a little bit of this! Ki-yah!

“I respect no borders and cannot be contained by any walls.”

But is that what he was thinking when he voted in favor of 2006’s Fence Act (here)?

“As president, I will do more than just restore the historic partnerships. I’ll lead an effort to reimagine them, to better meet the challenges we’re grappling with today in the next 20 or 30 years, to keep NATO military capability sharp, while also expanding our capacity to take on non-traditional threats like weaponized corruption, cyber theft, new challenges in space and on the high seas.”

Big words. And, if I may say so — his boss pirate reference notwithstanding — generic.

I think Joe’s gonna have to do better.. Sure, he stands against cyber theft; but AOC puts on a cape (here) and swoops down to keep cows from farting (here and here).

And while she’s looking for a cork, Julian Castro’s giving free abortions to all of America’s pregnant men (here). 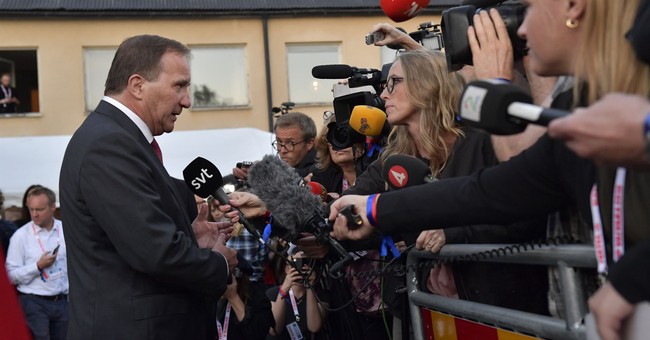 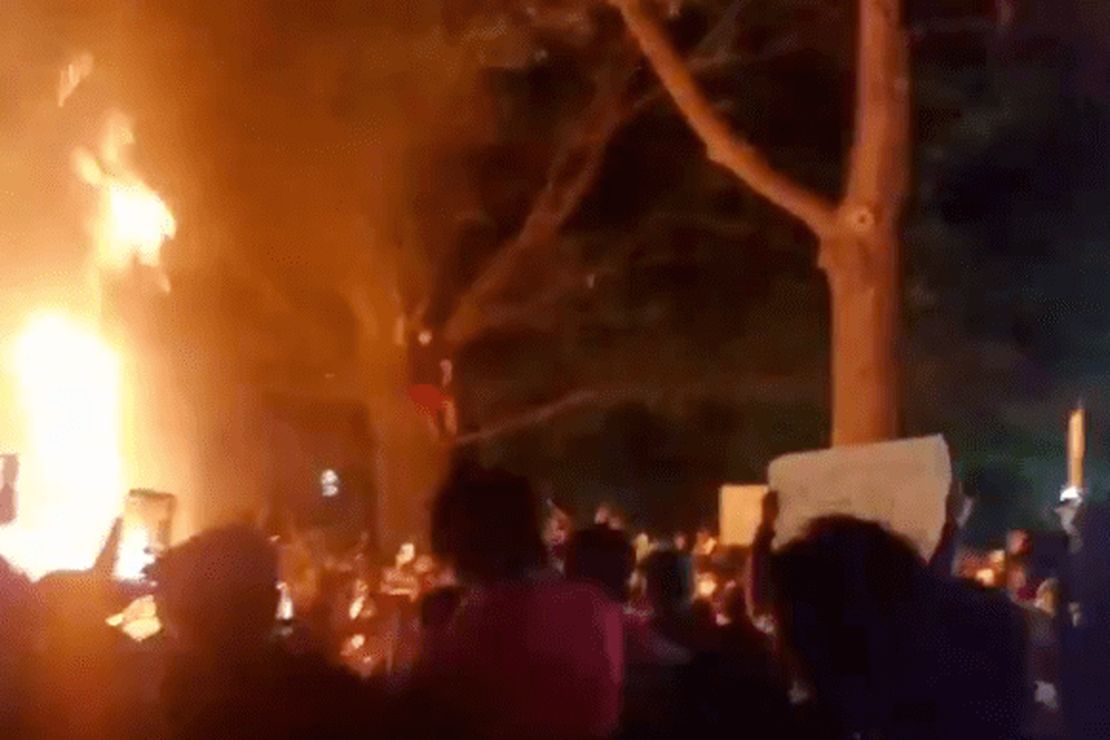 'It Needs to End TONIGHT:' Sen. Cotton Tells POTUS to Use Insurrection Act to Crush Rioters