A man in New York City claims he was assaulted by a group of teenagers.

And geez…he was beaten to a pulp.

As reported by the Big Apple’s Fox 5, Jahangir “John” Turan had just gotten the hat from Trump Tower Tuesday.

And man, did the kids pile on. 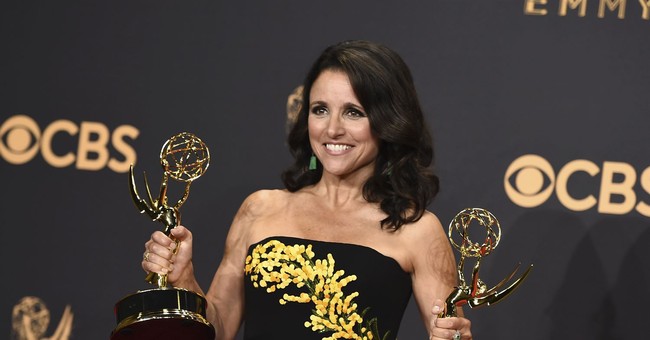 John says he got decimated by not one, not two, but around fifteen thrashers.

Right there on dadgum Canal Street.

Horribly, they smashed the 42-year-old’s head into a scaffold.

The gang purportedly yelled “F*** Trump” and opened up a giant can of political intolerance and you-know-what.

John suffered a fractured cheek. He’s uncertain as to whether his vision will ever recover. But the fierce Trump man appears tough as nails.

At a press conference where he asked New Yorkers to help find the maniacs who pummeled him, the businessman lamented the idiocy and incivility of This Pres(id)ent Darkness, even as The Donald does it up right in Washington:

“I love President Trump. I think he’s doing a great job. It’s sad to get beat up for wearing this hat.  This is America.”

A Continuing Degradation Of Life: Government Orders The Killing Of A Man Who Was Left Quadriplegic By A Car Accident

AOC Spends Her 4th Of July Attacking America – Does It Serve As A Broader Sign Of The Times?

Trump Derangement Syndrome: WaPo's Lust to Say 'I Told You So' on the Economy Just Slapped Them in the Face