Vindication: Trump Gets Grilled for Claiming His Rally Attracted a Bigger Crowd Than Elton John. But Look

Elton John performs in concert during the opening night of his “Farewell Yellow Brick Road World Tour” at the PPL Center on Saturday, Sept. 8, 2018, in Allentown, Pa. (Photo by Owen Sweeney/Invision/AP)

On Thursday night, Donald Trump unleashed a tweet that got a heck of a blowback. After his rally in Manchester, he tweeted the following:

Reportedly, he was referring to the Crocodile Rocker’s 2004 triumph.

No one would let it be perceived that he could see nothing, for that would have shown that he was not fit for his office, or was very stupid. No clothes of the Emperor's had ever had such a success as these. “But he has nothing on!” a little child cried out at last.

This is a lie. The arena was full of empty seats.

Sounds like the sun is going down on you.

Weird, we have all seen the actual live and unedited footage. The upper level was completely empty in many sections you flaming narcissist. Pretty sure it has been full MANY TIMES. You are nuts that you have such a pathological need to lie about easily provable facts.

LOL! How come there was pictures of rows and rows of empty seats.

Do US a favor and RESIGN!

Sure you did gramps, time for your warm milk and pacifier pic.twitter.com/XcCStgHIFe

Ya gotta love this picture:

There’s one problem with the social media slam: Trump’s claim was actually correct.

Here’s what he told The Daily Mail:

Additionally, Mitchell noted The Donald had about 8,000-9,000 fans outside the arena watching the jumbotron.

As pointed out by The Daily Wire, just Wednesday New York Times writer Gail Collins took this jab at the Trumpster:

“Trump can’t bear suggestions that he’s not a crowd megamagnet. Every time he gets on a stage, he seems compelled to claim the audience is of epic proportions. The place is packed! Not to mention the masses waiting outside!”

If I may, I’d like to add: I really like Elton John. As a person, he seems wholly unencumbered by groupthink. He does things his way, thinks his own way, and he doesn’t care what anyone else has to say about it. In my estimation, the world could use more like him in that regard. The man dueted with Eminem — despite his anti-gay-labeled lyrics; Elton performed at the wedding of Rush Limbaugh, for Pete’s sake.

He’s his own man.

As for Rush’s nuptials, Elton offered this:

“Life is about building bridges, not walls.”

See 4 more pieces from me: 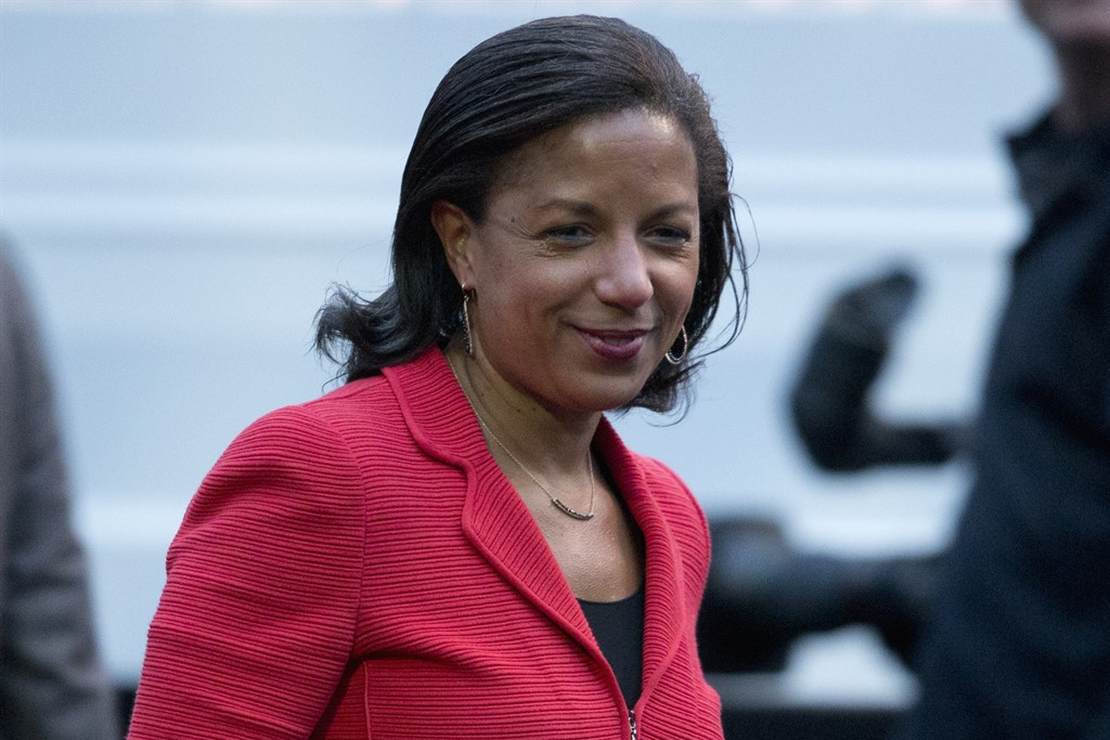 The “blue shift” will decide the election