Lindsey Graham Warns: Withdrawal from Afghanistan Will Bring ‘Another 9/11’

On Saturday, South Carolina Sen. Lindsey Graham appeared on Fox News Saturday with a grim warning: American withdrawal from Afghanistan would induce “another 9/11.”

The U.S. can’t, he cautioned, “outsource” national security to the Taliban.

Speaking to the network’s chief intelligence correspondent Catherine Herridge, here’s what he had to say:

“If we left tomorrow, the Taliban cannot be trusted to take care of ISIS and Al Qaeda. They don’t have the capability. So when you ask our intelligence community…what would happen to America if we withdrew all of our forces, they tell us without any hesitation it would lead to another 9/11 in a matter of time.”

We’ve certainly been thinning our presence in the Middle Eastern country — one that launched to historic heights following the 2001 attack on New York. The price has been high: Our 18-year mission has cost nearly a trillion dollars, injured more than 20,000, and killed more than 2,000 American troops.

In 2017, Trump beefed up our armament by 4,000; but more recent times have seen a steady withdrawal.

According to The Washington Post, Zalmay Khalilzad — U.S. special envoy — is in negotiation to reduce military presence from 14,000 to 8,600.

Just completed a very good meeting on Afghanistan. Many on the opposite side of this 19 year war, and us, are looking to make a deal – if possible!

The two sides have been discussing an agreement in which the U.S. withdraws from Afghanistan, in return for the Taliban promising to ensure that Afghanistan does not become a haven for terrorists and Al Qaeda.

But is that a good idea? Certainly not to Lindsey:

“It would be insane to outsource our national security to the Taliban when it comes to ISIS.”

As per the senator, the Taliban simply lacks the power to remove Al Qaeda from the region. Additionally, ISIS offshoot ISIS-K is working to establish itself there.

Lindsey explained that our “insurance policy” against an ISIS attack must be both intel and a strong counterterrorism regiment; anything below 8,600 troops is a “high risk strategy.”

“You take those two things off the table,” he insisted, “it’s just a matter of time ’til we get hit.”

U.S. involvement in the Middle East is a complicated affair; and the further we’ve gotten in, it seems, the more vexing a proposition removal has become.

Hopefully, our leaders can navigate the complexities and protect the homeland, keeping us far and away from ever again facing a tragic loss the likes of September 11th, 2001.

Trump Responds To Homeland Security’s Claim Of Detention Center Squalor At The Border: Tell People Not To Come 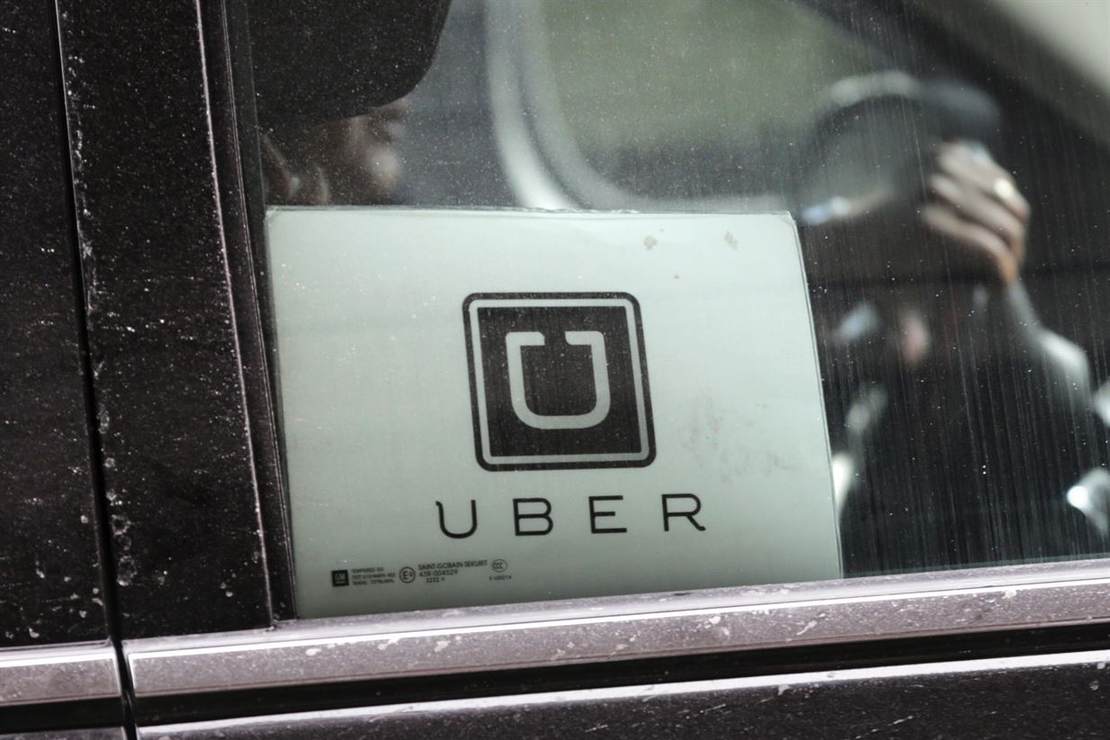 Why America Is in Real Danger