NYT’s ‘Conservative Republican’ Has a Lot to Teach Us About Trump: He’s Immoral and Insane

Could something be awry?

Actually, he made a few. As reported by Mediaite, here’s one:

“You have behavior that is unprecedented in any kind of presidential history in the United States or, frankly, elsewhere.”

Elsewhere? No one, ever, anywhere has acted like Trump?

Regardless, Mr. Stephens sounds like a real party guy. Not that I’m in favor of party over principle.

Bret sure as heck ain’t.

“So when I hear guys like Erick [Erickson] saying, ‘Wow, you know, at the end of the day, this is a choice,’ you know, I’d actually rather have a candidate, on the Democratic side, who at least doesn’t scare me every single morning.”

Wait, who is this guy?

Bret thinks Trump’s Republican reign is a bunch of nonsense:

“The reality of the Trump presidency is the noise is the signal, and it’s dangerous.”

“We are blundering our way into a contest with the Chinese that’s not about national security. It’s a contest of face between two leaders who see themselves as, essentially, you know, supreme leaders, and from which neither of them is easily going to back down. We ended up in a war in World War II, in part because we were trying to impose an economic embargo on Japan. These things have a precedent, and they’re worrisome. We should be worried about China. But trying to wage a trade war with it — with no outcome in sight — is going to have consequences.”

But what can you expect from a Commander-in-Chief who’s either a sleazeball or a whack job?

“]The President] is either mentally unwell or morally unfit, maybe both.”

And that, my friends, is your representative conservative Republican. Courtesy of The New York Times. Chuck Todd Apologizes for His Deceptive Hit Piece on Bill Barr, But His Explanation Is Severely Lacking 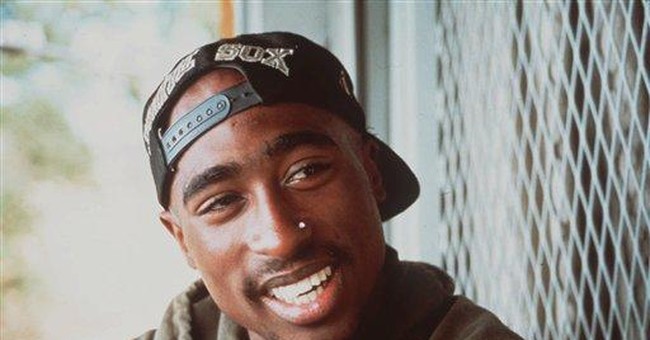 The Left's War on Father's Day