What in the world kind of chaotic insanity is going on in California?

On Thursday, at least 100 young people got into a gigantic fight near Stockton’s Stagg High School.

It was madness the likes of which you may never have seen before.

Police and paramedics rushed to the scene.

What the heck happened??

CBS Sacramento described the “wild scene,” which occurred around 12:30 and “spilled off-campus.”

Both guys and girls appeared to be running around like hooligans, with some of the fights nearing moving cars. 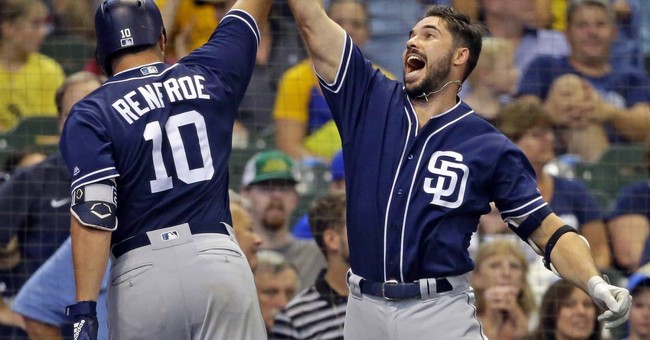 She said of the blowup:

“I just don’t understand the kids nowadays, it’s like they just fighting. They should all get along. I’m hearing too much violence out here.”

On Thursday evening, Stockton Unified School District sent an email to parents informing them of the brawl and its related “ongoing investigation.”

“As with all matters of student safety,” district spokesperson Shelly Spessard assured in a statement, “we have taken this very seriously and have and will act accordingly. Safety and security is a top priority in Stockton Unified.”

At least one person was arrested.

Check out the video for a showcase of total lunacy.

Long Time Coming: Marvel Gives The World Its First Openly-Gay Male Superhero, And There’s More Where That Came From

NYT’s ‘Conservative Republican’ Has A Lot To Teach Us About Trump: He’s Immoral And Insane

San Francisco Solves Its Heinous Criminal Problem In A Flash With The Democrats’ Newest, Deadliest Weapon