Clarification: An earlier version of this post stated that the Church of Sweden declared Greta Thunberg a successor to Jesus. However, it was a local Swedish pastor who made the remark. The Church of Sweden made no such official announcement.

Don’t blame her — the sequel is never as good as the original.

As resurfaced on social media Monday, in December, a local Swedish pastor made an astonishing announcement:

16-year-old Greta Thunberg — who gave a frantically impassioned “We’re all gonna die” speech last week before the United Nations — is a successor to Jesus.

“Announcement! Jesus of Nazareth has now appointed one of his successors, Greta Thunberg.”

Hmmm. She’s 16, miserably upset, and only knows what those on the extreme end of a …heated… debate have told her. It seems they may wanna temper their interpretation a bit.

As a reminder, here’s the successor Jesus has supposedly Himself picked out:

"People are dying … And all you can talk about is the money and fairytales of eternal economic growth."

She does have a certain holy fire.

But that ain’t exactly the Beatitudes.

To be clear, I don’t think Greta should be attacked. In my opinion, she’s been made miserable by adults who should know better than to crush the hopes of a child by placing unnecessary fear upon her. Maybe that’s what they’d say, too — about grownups other than themselves.

But the Church of Sweden Malmö seems pretty stoked about it all — last week, it was revealed via their website they’d ring church bells in sync with the Greta-fronted Global Climate Strike:

Does climate change affect everyone but rich men?

As for the December disclosure, not all were on board with Greta’s status, and they made that clear online at the time.

So two days later, the church backtracked a wee bit:

“Here you can read more about the word ‘success’ and its different meanings / nuances.”

Well, is she the holy successor or not?

Perhaps “it depends upon what the meaning of the word ‘is’ is.”

The church soon abandoned its Twitter account. On December 6th, it left the social media world with this:

If we have hurt someone, we apologize.

Our sense has been to talk about Jesus Christ in our own way. Now we leave the arena.

Thank you for your commitment, joy, and debate.

Man — they swoop down and make a claim that the Creator of the Universe has singled out a particular young teen girl to take His place, then they just take off.

All in all, Sweden seems like it has a real flair for the dramatic.

And don’t even get me started on this guy:

The Best Among Us Shut Down 22 Intersections In D.C. And Chain Themselves To An Ark To Fight Climate Change

“Trump is the easiest person to play I’ve ever, ever seen” 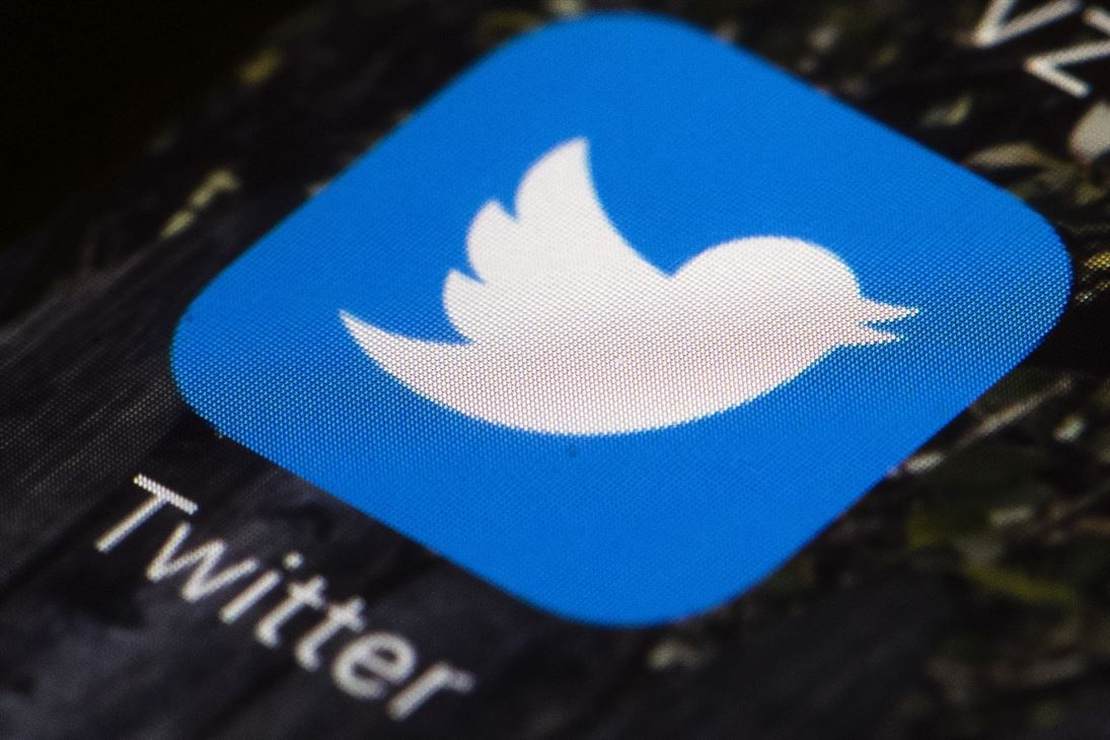 Did a Journalist Lose His 'Blue Check' Twitter Verification for Covering Obama Abuses?