Jim wants the blower of said whistle to testify publicly.

Although, as conveyed to The Hill, he believes Democrats won’t be so up on the idea.

Heck — they don’t even want you to know who the whistler is.

But that identity’s become a central part of the whole hubbub, as Trump and others among the GOP have questioned the politics behind the finger-pointing.

The Hill sums it up this way:

In an investigation as weighty as impeachment, [Republicans] argue, Trump has the right to face his accuser.

And, as noted by Rep. Mark Meadows, “The whistleblower statute never required for anonymity.”

But Adam Schiff? Not a fan of a coming-out party:

“The president’s allies would like nothing better than to help the president out this whistleblower. Our committee will not be a part of that. They have the right to remain anonymous. They certainly should not be subject to these kinds of vicious attacks.”

In order to counter Adam, some House Republicans have eyed positioning Jim on the Intelligence Committee, as — in the words of Politico — “the panel has become ground zero for impeachment.”

“If Democrats are going to turn Intel into the impeachment committee, I am going to make adjustments to that committee accordingly, for a short period of time.”

In a letter Wednesday, Adam requested a list of Republican witnesses from Rep. Devin Nunes, the current ranking member of the Intelligence Committee. That rundown is expected by Saturday, just four days before hearings begin.

And Jim wants the whistleblower as a public face amid them.

We’re in a strange place: Democrats are ramping up an inquiry which looks to be destined for abject failure, as that colossal waste of time and money demands their considerable abandonment of the 2020 election, which decides the future of another near-half-decade of governance, that same topic of interest being their apparent motivation for impeachment mania. Meanwhile, Ukraine continues to soak Biden, as we have little ol’ Elizabeth Warren ready to meow on a coming debate stage just before Donald “The Lion” Trump devours her.

And as we face that impending ingestion, hooded Hillary sits suspiciously in the wings. Maybe with an apple in her hand.

And all of this, though we elected the people in Washington to oversee legislative issues.

It seems like chaos, and unproductive for everyone involved.

Except maybe Hillary. She’s possibly watching every development, planning her next move.

Hillary Plops Out Another: She Was Robbed Of Her Rightful Presidency By Hacking 10-Year-Old Children

Geraldo Brutally Blasts Democrats For Their Impeachment Shenanigans: ‘It’s Bullsh–,’ And It Makes Him ‘Gag’

Bob Barr, Who Served As Impeachment Manager For Clinton’s Trial, Speaks Out On Whether Trump Is Impeachable 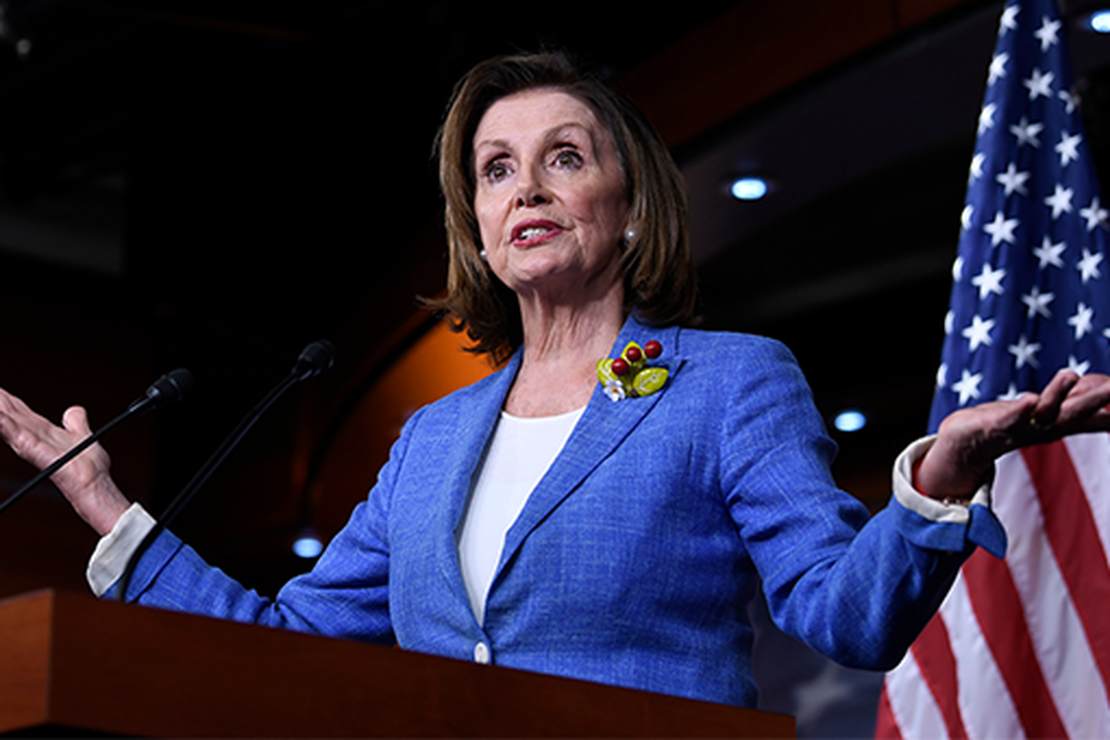 OMG! QUICK! CALL 9-1-1! S.E. Cupp literally SHAKING over footage of Americans being FREE at the Lake of the Ozarks