After Watching the Day’s Events, Ken Starr Delivers His Verdict on Impeachment: ‘No Crime,’ ‘No Hope’

You may remember Ken from that 1998-99 blowout, the impeachment of William Jefferson Clinton.

So what’s his bottom line after viewing the November 13th hearings?

In two simple words: no hope.

Ken Starr: “no hope for impeachment” and “no crime was proven today” pic.twitter.com/xfVORRGbRJ

He thought everyone more or less did a great job:

“The members were very strong. I think the members overall acquitted themselves extremely well on both sides of the aisle. The quality of the questioning was extremely high for the most part.”

“One key thing — the Republicans not only are rock solid, so that means if this trend continues, there is no hope for impeachment. That’ll do it for the conviction in the Senate.”

Earlier in the day, Ken found the head of a nail with his hammer — impeachment seems to have become a sort of hysterical battle cry:

Starr asserted there needs to be a less radical and involved way of keeping presidents on the straight and narrow:

“So we need to find a better way to hold the executive accountable. If the Democrats believe that the president stepped over the line, discuss a motion of censure, resolution of censure, and say, ‘This is really bad.’ But there’s no suggestion — to go back to [National Review columnist Andy McCarthy’s] point very briefly — that the president somehow was profiting from this, right? Bribery in the traditional sense means — and I know the statute is very broadly worded — but this does not seem like bribery. To the person on the street, this is going to seem like a stretch.”

.@Jim_Jordan: You didn’t listen in on President Trump & Zelensky’s call?

Taylor: I did not.

Taylor: I never did.

And let’s not forget the drag queen:

But evidence of a crime?

Not according to Ken:

“[T]o me, here was something that was very telling: No crime was proven today. There were a lot terms used — “extortion” and “bribery.” But no crime.”

And that’s severely different than his memory of 20 years ago:

“This is very unlike Nixon and unlike Clinton.”

If Starr’s correct, the entire thing — which is, incidentally, further sinking the DNC’s hopes for a 2020 victory — is headed for a dead end.

One in which we end up with more of this:

Bill Maher Slams the Far Left and Their ‘Bullsh–.’ What, Then, of the Future? 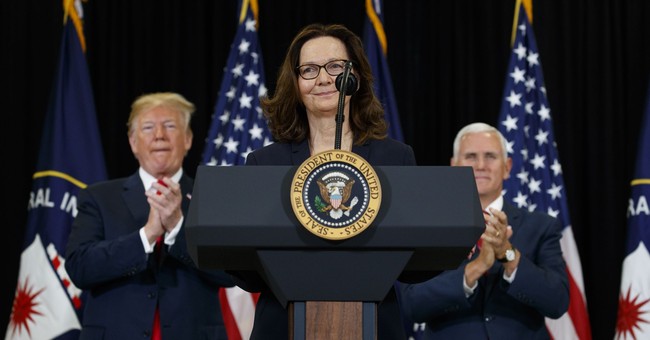