But what about licenses for those who really do the work Americans don’t want to do?

I’m talking, of course, about dogs.

In Florida, a canine came upon the idea to — it seems clear — serve up a profound bit of performance art on the state of politics in this impeachment-impeded era of pointless insanity.

Move over Shia LeBeouf and Yoko Ono — a new artist’s been unleashed.

In an obvious effort to illustrate the trajectory of the Democratic Party, the avant-garde black lab — who, subsequently, so far goes by no name, (and hence is possibly gender-neutral) — hopped into its owner’s car, kicked the shifter into reverse, and drove in circles for an hour.

And then smashed into a neighbor’s mailbox.

Following that, the dog exited the vehicle unharmed. Show over.

A Florida dog put a car into reverse and drove it in circles for nearly an hour https://t.co/UrmKTDZCOh pic.twitter.com/MBWx4rXmLD

Mid-performance, witness/audience member Anne Sabol relayed news of the creative work — which was displayed in her Port St. Lucie cul-de-sac — to the cops. The fire department showed up as well.

They all enjoyed the finer points from a safe distance as the dog did donuts.

Collateral damage for the sake of making a statement: some garbage cans.

As for how the show got greenlit, as it turns out, the dog’s owner had left his car running in the street.

He’s promised to fix the mailbox.

It was a perfect piece: The pooch used someone else’s gas to go ’round and ’round and do nothing but make a mess. Then it crashed and broke something it didn’t own, leaving other people to pay for the whole thing. Sounds just like C-SPAN.

There was one small problem, though: The dog was unlicensed in the state of Florida, thanks to a xenofurbic legislature.

Does that respect the dignity of those who dig?

As for canine rights, personally, I say let ’em drive — it’d greatly troll the environmental elites, who appear to believe it’s wrong to travel in anything other than private jets. And safety won’t be a problem — where I live in LA, once you get on the freeway, you can’t go anywhere anyway.

However, there is, of course, a terrible physical limitation that will forever keep dogs from being full-fledged American drivers: Lacking a thumb and sporting only four toes, they don’t have a middle finger. 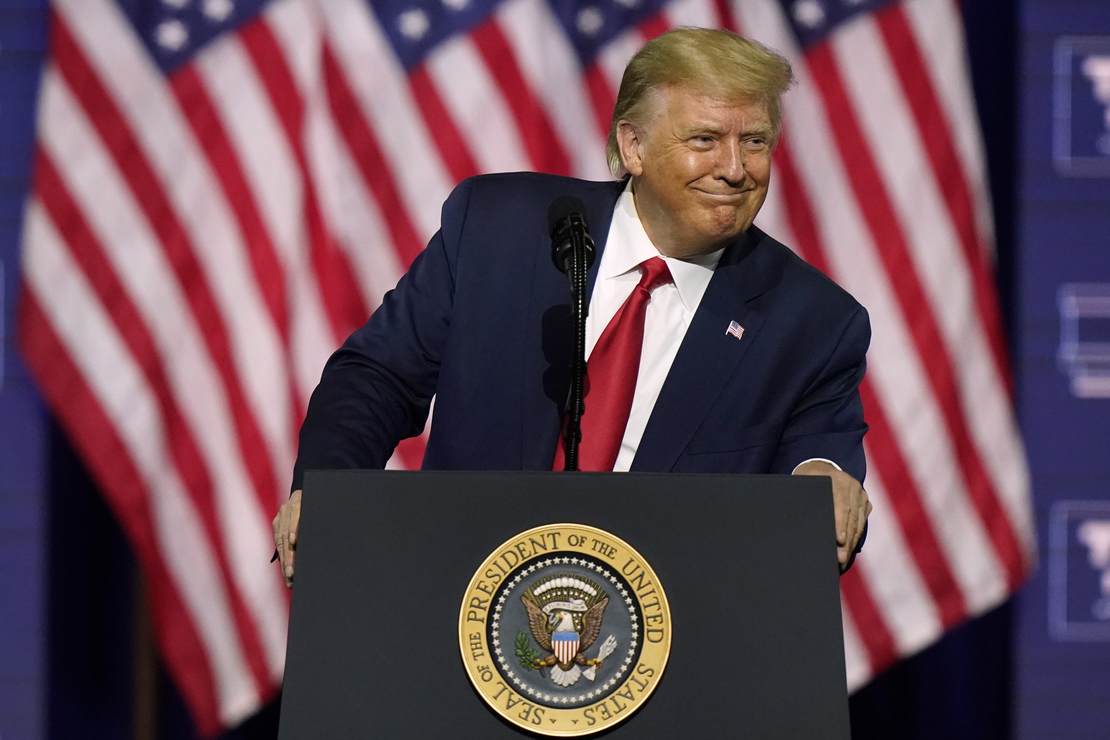 Sorry, 'Atlantic,' the Only Candidate with a Record of Protecting People of Faith Is President Trump