The show opened with co-host Whoopi asking how far America has fallen in terms of racial unity.

Joy was on board with that, and she had references.

“We began with Dr. King’s ‘I Have a Dream’ speech, but a lot of people are wondering if we’re close to realizing that dream since last week’s Democratic debate didn’t have a single person of color on the stage.”

Is there a small component of irony to that statement?

Regardless, Joy took aim at Trump, asserting he “created” the birther theory about Obama:

“What concerns me is that we have a president who demonizes and created this lie that President Obama was not born in this country.”

Was the Commander-in-Chief the architect?

According to The Daily Caller, No:

“And he talks about the marchers and the Klan and the rest of them in Charlottesville as ‘good people on both sides.’ That rhetoric bothers me more than anything.”

There seems to have been some skewing of the issues abounding in Charlottesville. There was the horrible violence that day, and the tragic and inexcusable death of an innocent. But regarding what things were actually being protested…well, here’s the President from a Trump Tower press conference:

“I’m not talking about the neo-Nazis and white nationalists, because they should be condemned totally.”

It’s not likely those nuances will get much air time from Democrats, but they’re worth mentioning.

Meanwhile, I agree with Whoopi — racial unity isn’t where it should be. The core disagreements between the Left and Right seem to be what’s doing the dividing and how we tear down those partitions.

But Martin Luther King had a notion I believe is worth pursuing:

“I have a dream that my four little children will one day live in a nation where they will not be judged by the color of their skin but by the content of their character.”

That idea should transcend politics.

It should transcend everything.

Today is a day — as is every day — to remember the dream we should all be living:

While AOC Compared Herself To MLK Friday, a Panelist Trashed Her and Called for Her to be Voted Out

‘The View’ Spotlights America’s Domestic Terrorist, and I’ve Got Some Advice for Chaz 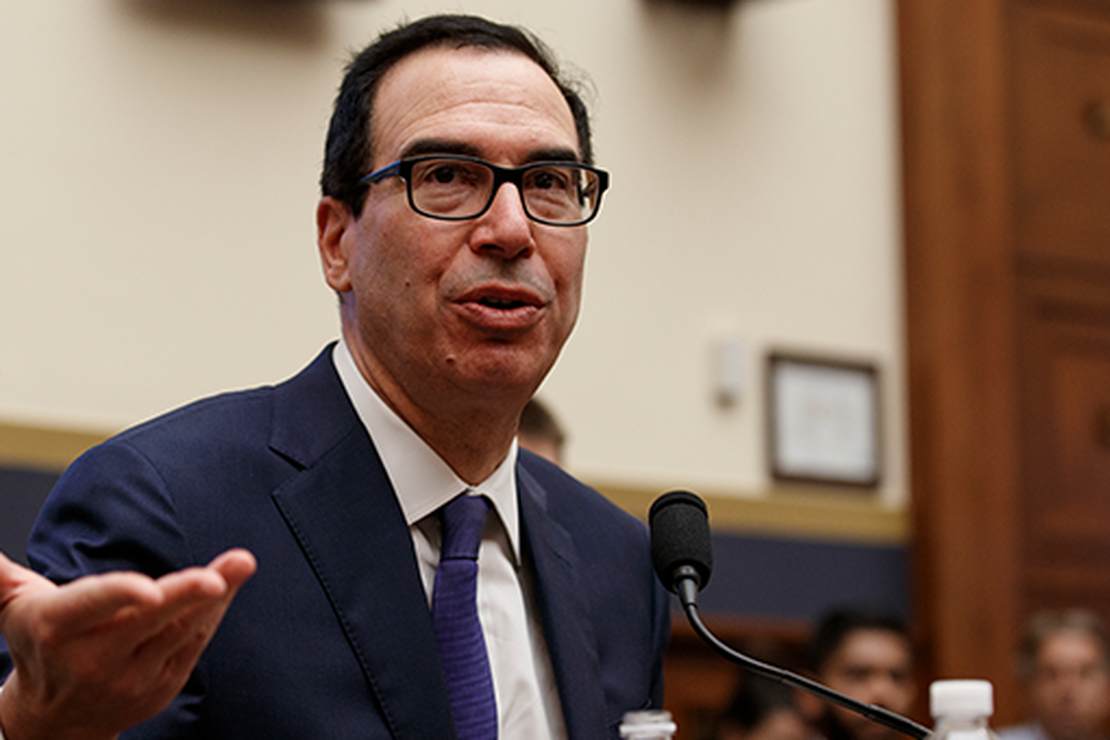 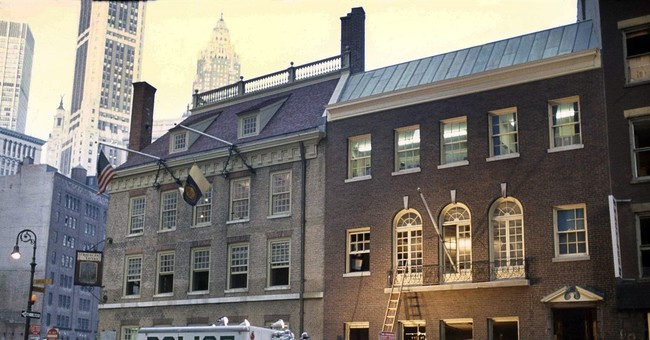