I’d written previously about Megan Youngren’s impending tryout for the Olympics, and in Atlanta Saturday, he took to the track for a ticket to the big games in Tokyo.

Surely to the surprise of many, the male runner identifying as a female runner won’t make it this year.

According to Pop Sugar magazine, of the 450 runners competing in the marathon, Megan came in 230th.

NBC just featured Megan Youngren on the #MarathonTrials20 broadcast. She's the first transgender runner to ever compete in the marathon trials

Of course, there’s no shame in not getting in your first time.

However, one competitor — Molly Seidel — accomplished that very feat. Not only was it her first tryout; it was her first marathon.

Winners of those Tokyo tickets on the women’s side include first-place finisher Aliphine Tuliamuk (2:27:23), first-time marathoner Molly Seidel, and 2012 Olympian Sally Kipyego. Yep, you read that right: Molly had never competed at 26.2 miles before the Olympic trials.

We live for moments like this ❤️#MarathonTrials20 x #TokyoOlympics pic.twitter.com/P8hkN7SW6u

Did she show up thinking it was a swimming event?

And he did, as stated by The Daily Wire:

If you’re wondering what the rules are for people competing with the opposite of their biological sex, here’s the 411:

Fearing that biologically male athletes could have an advantage over biologically female athletes in gender-specific events, the IOC mandated that male-to-female athletes must have declared that their gender identify is female for at least four years prior to competing for an Olympic slot and “must demonstrate that her total testosterone level in serum has been below 10 nmol/L for at least 12 months prior to her first competition (with the requirement for any longer period to be based on a confidential case-by-case evaluation, considering whether or not 12 months is a sufficient length of time to minimize any advantage in women’s competition).”

Despite Megan’s miss-out, in the land of the rising sun, history might still be made: Three other men identifying as women are hoping to see it through for the books.

As relayed by Reuters, BMX freestyler Chelsea Wolfe aims to “[make] history as the first transgender athlete to compete in the Games.”

The 26-year-old’s psyched to make a move:

“I would be getting to be the person that I needed to see when I was younger, which is — I mean that would be so important to me. To get to inspire kids to realize…that if they want it enough, they can earn it, and they’re not going to be stopped because of who they are.”

I don’t know much (much = anything) about women’s weightlifting, but I’d say Laurel’s got more than a solid shot:

Not everyone online’s excited about a biological man seeking to destroy women lifters who’d otherwise have a chance at a potentially life-changing victory:

A 6’1” transgender weightlifting BEAST that clinched 2 gold medals in the WOMEN’S division, because he kept losing to men pic.twitter.com/rVkRIpM1sg

The Transgender movement is ANTI WOMEN!

Prior tweet was in response to a now-deleted tweet about transgender weightlifter Laurel Hubbard. If there is, on average, a physical difference due to permanent traits (age, gender, disability) then there should be divisions. Add a transgender division.https://t.co/5dC1gdh5fK pic.twitter.com/6caMajhTp0

" Laurel Hubbard is a woman who was trapped in a man's body"
She Then used that same "man's body" to beat woman with woman's bodies in a woman's weightlifting event.

And this one?
Gavin Hubbard competed in men's weightlifting until he was 37years old, never came close to the podium.
Gavin Hubbard becomes Laurel Hubbard at 37 years old.
Laurel Hubbard wins GOLD against female powerlifters at 39. pic.twitter.com/IQqjhWz9mg

There was even this:

And here’s an extended video of Joe Rogan with thoughts (Language Warning):

But make no mistake about it — Laurel has a lot of support, as well:

Laurel Hubbard is a true New Zealand hero – a weightlifter, a woman and a champion for a better society. https://t.co/lbgOQ8bnFZ

Really impressed with this, a necessary piece from an unexpected source.
Congratulations Paddy, this is great.

Thanks for highlighting the bravery of this woman to compete for NZ – in light of the obvious negativity and lack of understanding by many.

Huge respect for Laurel Hubbard in how she has responded to her critics. She won her medal fairly. I wish her well https://t.co/zZXvrXwqum

So here come the Olympics — not only of sport, but of perspective. Who/which will take the Gold?

Personally, I’m a firm believer that every individual should present himself/herself however he/she sees fit. Life is precious, and you have only one; pursue all the good things you dream of, no matter what anyone else thinks.

Putting issues of self-discovery and transformation wholly aside, it seems to me that athletic competition — the comparing of height, weight, reach, stride, strength, quickness, and agility — is supremely influenced by one’s biological sex.

But the Olympics have chosen their rules and the big games await. And a new kind of history just might be made.

‘Shame on You!’ CNN Contributor Attacks Black Trumpers: Dems Have ‘Spent Their Careers Doing Things’ for You Given the New Rules, Can Kansas Remain the Chiefs? Maybe NFL Means ‘Not for Long’ 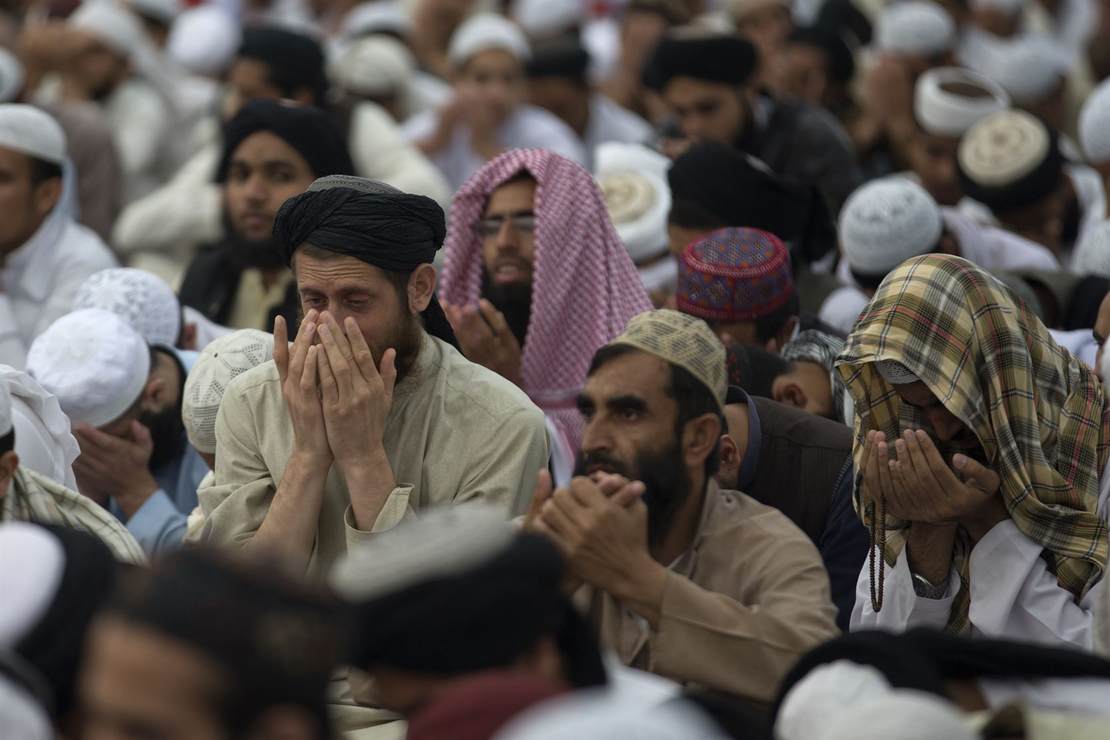