Have you ever been to a Bernie rally? If not, it sounds like you’ve been missin’ out.

As covered earlier this week by RedState’s T.LaDuke, in Nevada Sunday night, the Vermont senator’s stage was overtaken by women with “Let Dairy Die” written on their bodies.

They poured fake blood on themselves, and one chick grabbed a mic:

At least three of the ladies were topless.

In Arizona Thursday, a woman was removed from a pro-Bern bash after a rash of peculiar behavior.

According to a report from the Arizona Department of Public Safety, Judy Louise Schafer appeared “very drunk.”

As observed by a security guard, the Mesa resident abandoned her motorized scooter on the concourse level of the Veterans Memorial Coliseum.

She then began — in the words of CBS5 — “crawling on the floor at the rally.”

At some point, the guard asked her to get up.

I assume he leaned over to help, because she bit his arm.

Maybe she wanted him to Feel the Bern.

The arm chomp led to the involvement of a DPS Trooper, who also asked her to get out of the floor.

[S]he refused and got combative.

Judy was taken to the hospital, and the security guard’s wound received medical care.

Nothin’ could stop Bernie, though:

The commotion of attendees, like Schafer, didn’t overshadow the message Sanders conveyed at the rally. He discussed issues like health care for all, income equality and climate change.

Still, I’m betting she had more fun at the rally than did he.

So there ya go — you never know what you might find at the next shindig to elect America’s preeminent Independent candidate. So the next time he hits your neck of the woods, charge your phone, pack the lawn chairs, fill up the cooler, and get ready for a rockin’ democratic socialist good time. 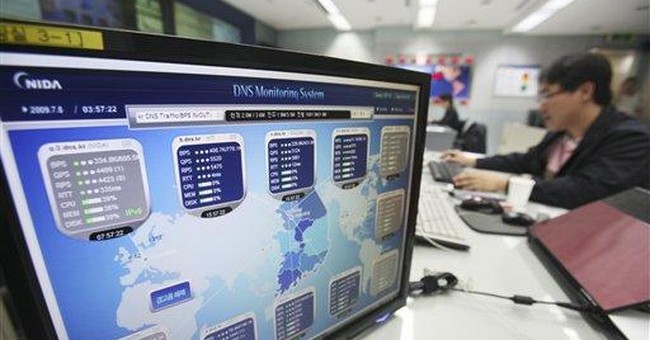