Joe Pitches Himself as ‘an Obiden-Bama Democrat,’ and the Crowd Goes Nuts

That’d be an Obiden-Bama Democrat.

Lock that and load it.

You know who wants you to?

It’s hard for me to get his name straight; but not as hard — apparently — as it his for him.

They allowed Joe Biden to speak for a whole seven minutes in front of his crowd of about 500 in St Louis today. During that short time he called himself “an Obiden-Bama Democrat” pic.twitter.com/UeZHiNCmEN

Speaking Saturday morning to a St. Louis, Missouri crowd, Joe waxed on the greatness of getting the endorsement of former contenders Amy Klobuchar and Pete Buttigieg.

It’s really had an impact:

“What a gigantic difference it’s made.”

And Joe believes he’s on his way to heal the hurts of America.

That’s because his supporters are ready to raise up the right guy:

As you’re well aware, Joe’s amassed quite an impressive array of flubs.

As pointed out by The Daily Caller, the night before Super Tuesday, Joe told Texas rallyers to be sure and vote on “Super Thur-Tuesday.”

Also Monday, he quoted the preamble:

“We hold these truths to be self-evident. All men and women created by you know, you know the thing.”

A week before that, he celebrated himself as a “Democratic candidate for the United States Senate.”

But personally, just in terms of surprise, my favorite Biden moment so far has most definitely been this:

"By the way, you know, I sit on the stand and it get hot. I got a lot of — I got hairy legs that turn — that, that, turn, uh blonde in the sun. And the kids used to come up and reach in the pool and rub my leg down so it was straight and then watch the hair come back up again…" pic.twitter.com/JkkL1IkwZB

Of course, the oddities don’t exactly suggest he’s not suffering from a health issue. For some reason, though the media were worried about Trump’s supposed frailty, it seems they’re not at all concerned about Joe.

Whatever the case, ya gotta give him this: it all makes for a more interesting primary.

And I can’t wait to see his spooning summit with Kim Jong Il:

Who wants to be the next Irish president? He actually is Irish, so I guess the Democratic frontrunner’s just reconnecting with his roots. 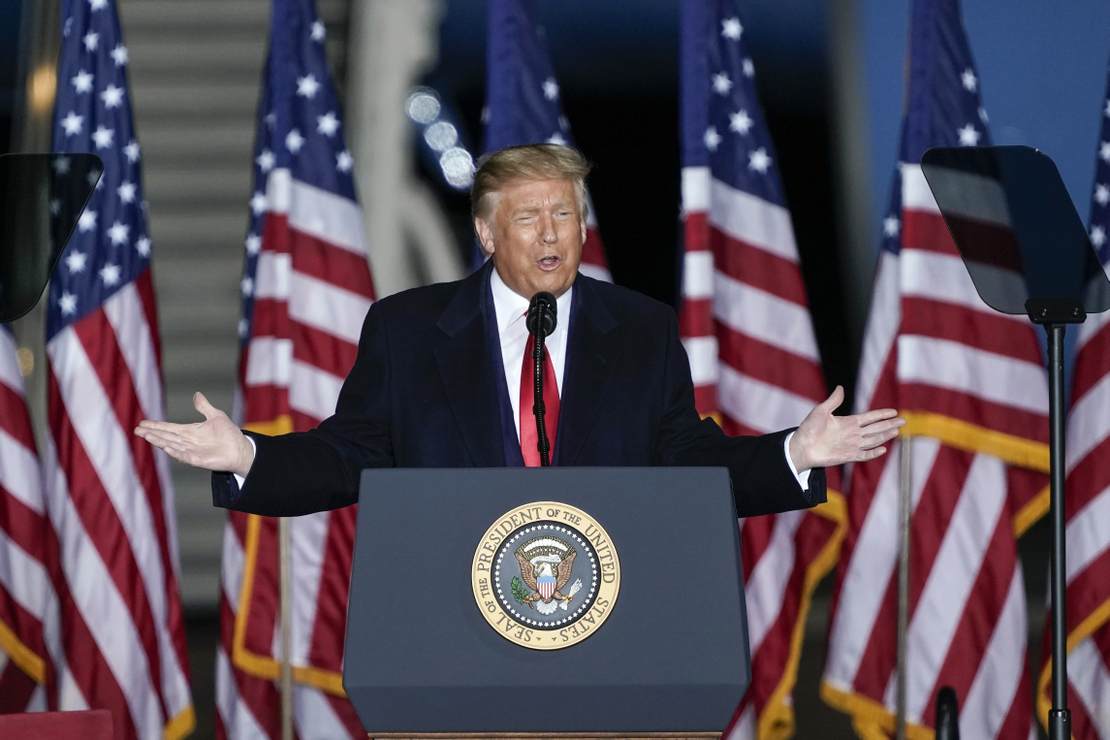