It’s a crazy time, and some weird things are happening at the supermarket.

Case in point: In Kingston, Massachusetts, a 65-year-old man was accused of coughing and spitting on produce.

According to a police statement on Facebook, officers responded to a Stop & Shop after receiving a complaint. What they found was a bunch of people in the floor.

The accused cougher had reportedly become confrontational with staff and customers.

That had led to “a physical confrontation.”

He recalled to The Patriot Ledger:

“I was shopping in the produce [aisle] when all of a sudden, I turned the corner. I saw a worker and the man yelling, with other people watching.”

According to Kyle, the “extremely aggressive” shopper tried to hit the employee.

Subsequently, he said, the employee punched the dude in the face.

Soon after, the guy was “tackled by a group of bystanders.”

In the video, multiple men are pinning the suspect, facedown. One of them shouts, “Don’t try and get up!”

“While that was happening, I heard them talking about him spitting and coughing on the produce, which is how I learned what happened seconds after I arrived and shot the video.”

So far as police knew at the time, the alleged spitter didn’t have the coronavirus.

And in case you were wondering, the store threw out all potentially affected food and deep cleaned the area.

The man was told he’s no longer welcome at the Stop & Shop.

He’s not the only grown adult to purportedly act up at the grocery store recently. As I covered on the 25th, a 50-year-old man was charged with a terrorist threat after allegedly telling a New Jersey Wegman’s employee he had COVID-19 and then coughing on her.

Either way both of the coughers above can’t hold a candle to Stefan Short of DeLand, Florida. In February, the 28-year-old tried to shoplift some steaks at the local Save-a-Lot and ended up on the ground, naked, and with taser prongs stuck in his testicles. Removal required a visit to the hospital (see more here).

It’s wild out there. The next time you have to shop for food, look out for naked, germ-spreading weirdos. 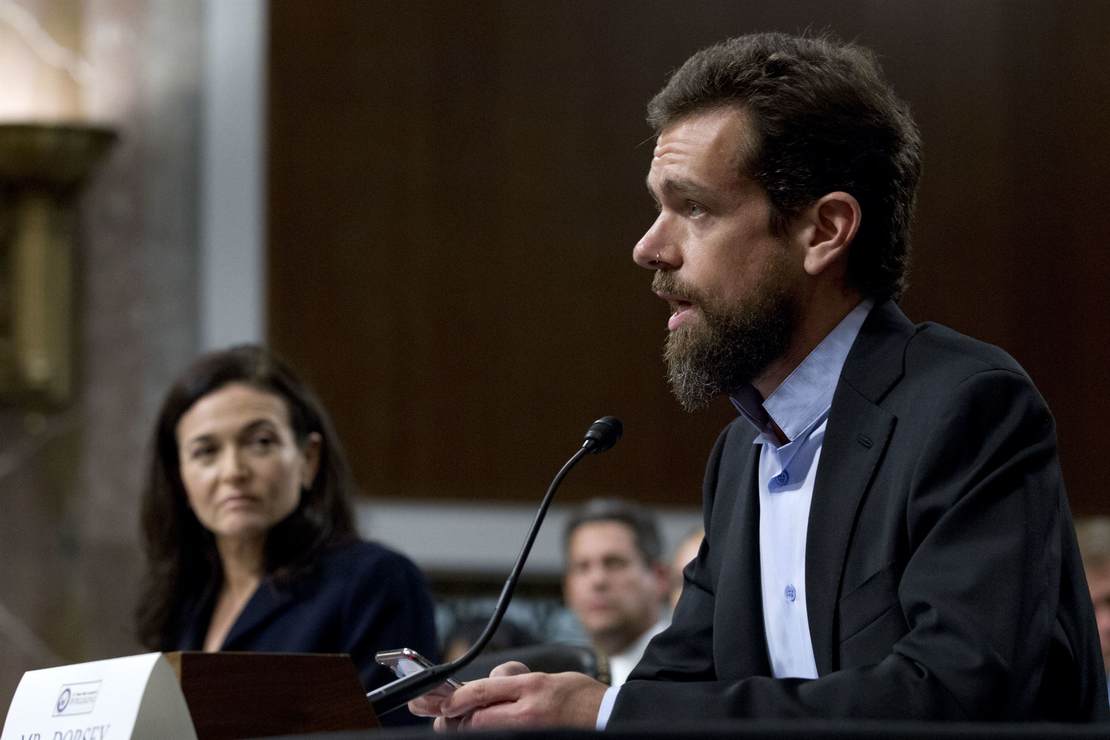