On Monday, Gov. Gavin Newsom announced that California’s churches will be allowed to reopen.

But make no mistake — it won’t be without some heavy limitations.

As per Gavin, houses of worship must only be at a 25% capacity. Or a maximum of 100 people per service — whichever is lower.

Good thing he caved — as reported by The Daily Wire, over 1,200 churches had declared they wouldn’t comply with a prolonged shutdown.

And three weeks ago, 3,000 churches said they’d open on May 31st — Pentecost Sunday — no matter what.

CA has continued to flatten the curve because folks are staying home, practicing physical distancing, and taking this seriously.

Let’s keep it up.

But 25%? 100 per service? So you head to Sunday service and hope to be one of the lucky few allowed in?

Not everyone’s dancin’ in the aisles over Gavin’s gavel; count among them supervisors in Orange County.

Here’s more from Voice of OC:

“These guidelines allow houses of worship to open with many restrictions. They even discourage singing and gathering for holidays,” Chairwoman Michelle Steel said at Tuesday’s meeting.

“Can you imagine having told George Washington or John Adams or Patrick Henry or Ben Franklin that your First Amendment right to worship and your First Amendment right to protest can be limited by the government if we think there’s maybe just too many of you? You would’ve taken your life in your hands making that claim to George Washington,” Wagner said.

Supervisor Lisa Bartlett noted that many of the houses of worship in the area are quite large; restricting services to 100 people would require an unmanageable number of services to minister to all of their members.

“It’s very constraining. There are a number of houses of worship that are very large and 100 doesn’t even include 2 percent of their congregation.”

How about Saddleback? It’s gigantic.

“They would literally have to hold services every two minutes,”

Why would Gavin put a maximum number on it, given that every church is a different size?

Is there a better example of a nonsensical, arbitrary and ridiculous governmental rule?

“My department is being put in the middle of some strife that occurs throughout the community — in positions that are not consistent with the First Amendment. We are not the mask police, nor do I intend to be the mask police.”

Prior to Monday, things were even worse — Gavin had insisted churches wouldn’t open ’til Phase 4 (the state’s currently at Stage 2).

Yet, as iHeart reported in March, you could still get your weed on:

In Los Angeles, officials said that “cannabis dispensaries with a medicinal cannabis license” will remain open after California Governor Gavin Newsom issued a “stay at home” order for the state’s 40 million residents.

Maybe Gavin had just smoked a fattie when he came up with the 100-max guideline.

Thankfully, not everyone in Orange County is high.

God VS. Gavin: 3,000 California Churches Choose to Defy the Governor’s Orders and Reopen on Pentecost Sunday 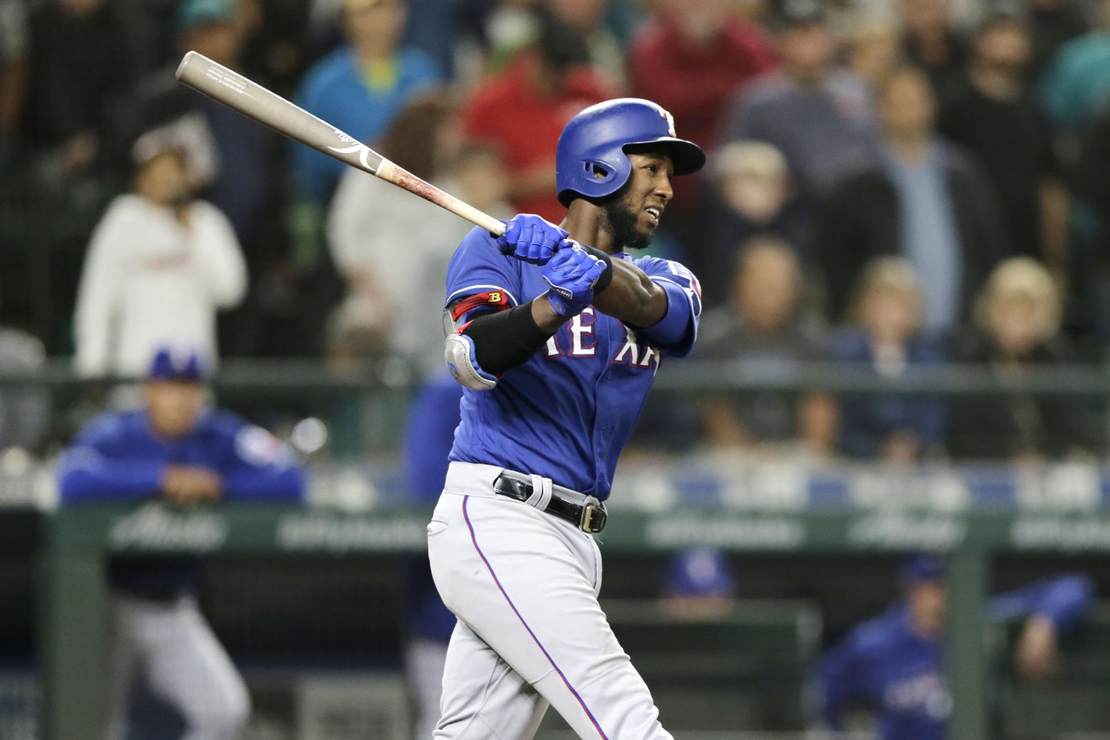