In Alabama, they do things differently than in, say, California.

And by “they,” I don’t just mean the government, but the residents.

As you well know, at the moment, people in masks and hoods have decided that the best way to protest a killer destroying the life of an innocent person is to break windows and get themselves a Rolex.

And a Gucci bag.

And to destroy the small businesses of innocent persons.

And now, there’ve been claims the looting will move into neighborhoods.

And if that happens in significant ways — or if rampant looting and destruction of private property occurs — in Alabama, it likely won’t go well for the masked and hooded.

Such was the recent contention of a man who posted a video online which was shared by conservative radio host and author Larry Elder.

Larry wrote, “To would-be outside agitators, a gentle heads-up from my mom’s home state of Alabama…”

Malcom advised those professional, mobile looters not to consider Alabama the Beautiful as a fertile place to ply their trade.

To would be outside agitators, a gentle heads-up from my Mom's home state of Alabama…#GeorgeFloydRiots https://t.co/hwzU6s5zz6

Mr. FleX, standing in the woods, laid out his thoughts. I’ve converted some choice words to provide more of a Leave It to Beaver kind of presentation. But I believe you’ll still get the message:

So to all aspiring Antifa, just, ya know, if you’re thinking about coming here to Alabama, ya know, or getting bused in or doing some [stuff] here, you might not wanna do that. I’m gonna be honest.

Malcolm delivered a picture of possibility:

So stay y’all [behinds] the [heck] home. ‘Cause the worst thing that happens is you come down here thinking that you’re gonna start some kind of [doggone] revolution and burn down some local businesses that we use, and you’re gonna get:

1. Your neck broke
2. Your teeth kicked in
and
3. Your [stuff] pushed back

And you really don’t want that. Let me just go ahead and tell you.

In case people got lost during his instruction, Malcolm recapped:

So, again, all aspiring Antifa members: Stay y’all [behinds] the [heck] out of Alabama.

He even served up an alternative for everyone:

Or at least just stay the [heck] home and tweet about it, man. C’mon, now.

And then, to show he’s a nice guy:

To be clear, I don’t condone any kind of violence. If I had to guess, I’d say neither does Malcolm. I believe he was only trying to help.

Positive way for any neighborhood watch team to go about possible engagement of violent protestors:

He may have crystallized the situation, at least where citizens of very-pro-2nd Amendment Alabama are concerned.

And I’m sure his advice could apply to a lot of places outside the nation’s metropolises (see more from RedState’s Brandon Morse).

So to any Antifa folks considering invading places hosting homeowners with American flags, gun racks on pickups, a collection of camouflage clothing, and coffee table books boasting titles such as Guns & Ammo — or virtually any driveway bearing bumper stickers of either “War Eagle” or “Roll Tide” — I second Malcom FleX: You might not wanna do that.

And peace be unto you. 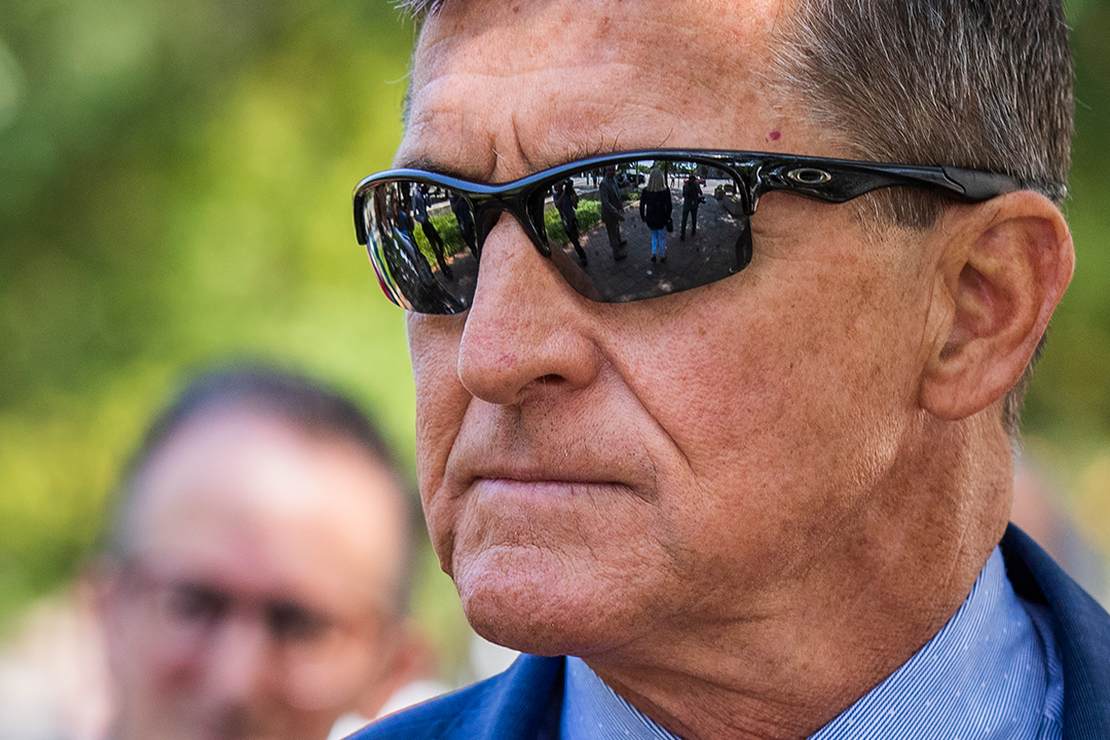