A man’s been punished by the government for, in part, calling someone a name.

Thankfully, it wasn’t our government.

Here’s how it went down:

41-year-old Terry Myers was apparently unhappy with the plight of his ex-girlfriend, who was now dating a man from Ireland.

Therefore, the Scotsman fired off an email in which — according to the woman’s attorney — “he made various threats to assault her new partner.”

And he called the guy a diminutive supernatural creature from Irish folklore.

The [prosecutor] added that within the email the accused referred to the man as a “leprechaun”.

She said: “This was found to be offensive as the man was born in Dublin.

“Myers pled guilty to sending a message to his ex partner that was grossly offensive or of an indecent, obscene or menacing character in that it used offensive and derogatory language to refer to her new partner and threatened to assault him.”

“There is a history between him and the man which is petty and pathetic, but he should not have used the words he did.”

As noted by The Daily Wire, it’s not the only time the magically delicious word has put people before a judge.

In 2008, 18-year-old Andeliza Tucker appeared in a Liverpool court for calling Eleanor Vince a “f—–g leprechaun.”

For her St. Patrickish put-down, she was charged with racially aggravated harassment.

The Daily Mail delivers the goods:

[C]ommon sense prevailed on Thursday when her lawyer, Louise McCloskey  –  herself of Irish ancestry  –  successfully argued that the prosecution was “political correctness gone mad.”

Miss Tucker was arrested after her neighbour, mother of five Eleanor Vince, who is Irish, claimed the leprechaun comment was directed at her during the latest chapter in a long running feud.

After being questioned, the teenager was charged with racially aggravated harassment, an offense which carries up to two years’ imprisonment.

Crown lawyer Michael Stephenson then conceded that describing someone as a 17th century mythical being was not a straightforward racial insult.

Of course, these examples are outside the U.S., but the world at large appears to be moving in the same direction.

How long before we see similar things making their way to court here? After all, we’re being told that words are violence.

And keep it in mind the next time you dare insult anyone who resembles a very small bearded redhead in pointy shoes and a green suit. Even if he’s smoking a pipe and carrying a pot of gold, if you let it slip, you could end up dealing with the police — at least until they’re all defunded. 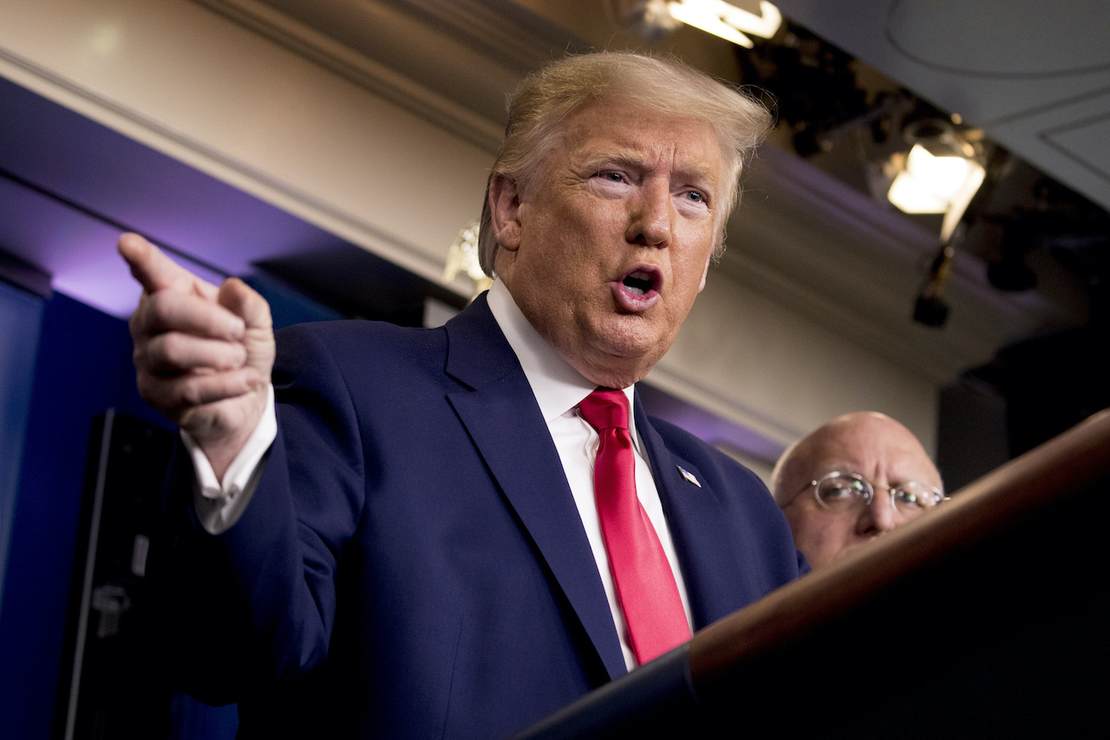