We’re not living in the 80’s anymore, but boy, could we use a time machine.

Call it a triumph: It’s the shocking return of Bill & Ted.

Not a moment too soon, the planet’s most excellent dudes are back and out to save the world yet again in Bill & Ted Face the Music.

Orion Pictures dropped a June teaser, but Thursday saw the release of a full-blown trailer. And the blast from the past appears to be the total opposite of bogus.

Nerdist.com sets it up:

It’s been almost 30 years since Bill and Ted took us on a Bogus Journey. And while we wish we didn’t have to wait that long for the Wyld Stallyns to play an encore, they are returning to the stage when we have a most excellent need for them. If ever there was a time for those lovable goofballs to help save the universe it’s 2020. But first, they need to write the songs that will unite all of mankind. Yeah, they never actually got around to fulfilling their destinies. However, it might not be the two of them that save reality. The new trailer for Bill & Ted Face the Music shows it might be up to their daughters.

I can’t think of any time over the last 31 years — the lapse since 1989’s brilliantly transcendent Bill & Ted’s Excellent Adventure — that we’ve more desperately needed to laugh.

The film’s soon-to-unfold story looks epic, and in addition to Brigette Lundy-Paine and Samara Weaving making a splash as Ted and Bill’s respective offspring, we’ll be treated to a particularly perfect franchise refresher: the delightful Kristen Schaal, who killed on Fox’s The Last Man on Earth and makes everything she’s in so much funnier.

But the best part of Face the Music, of course, is the dynamic duo, who surely few dreamed they’d see again.

I’m not sure what actor Alex Winter’s (Bill) been up to over the last decade or two, but Keanu Reeves — let’s just say — wasn’t hurting for money or opportunity. The fact that he’s returning to the funfest that put him largely on the map is just one more reason to like the Hollywood anomaly (see more in the links below).

I don’t know about you, but I can’t wait to tune out all the goofiness of 2020 and be whisked away by the frivolity — and also the goofiness — of Bill and Ted Face the Music.

Party on Bill. Party on Ted.

What do you think of the trailer? Let us all know in the Comments section.

The film will be released September 1st, both in theaters and on-demand through digital retailers.

Dow One Million? How and When? 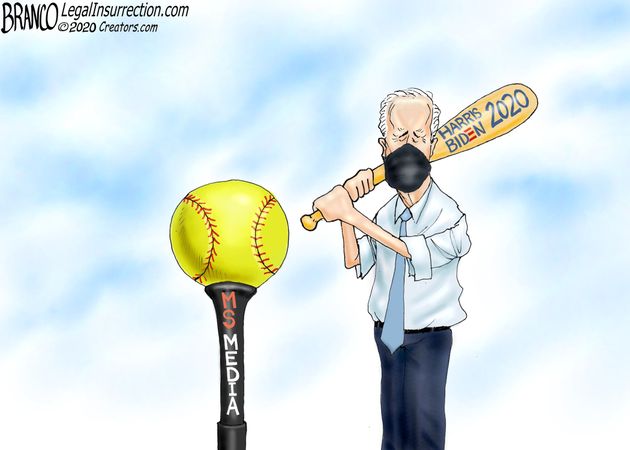