So what happens when mobs of people destroy things that aren’t theirs and take things they don’t own…and face no consequences, at the orders of government?

As violent rioters across the nation — the majority of which, at this point, appear to be role-playing Revolution more so than helping oppressed people — grow bolder, we’re seeing extraordinary things.

Per The Daily Wire, one instance of Incredible popped up online Monday, purportedly from within a high-end Chicago store.

But first, ladies and gentlemen, I give you the modern shopping spree:

Chaos in Chicago last night as mass looting broke out after police officers returned fire on a suspect that reportedly shot at them
pic.twitter.com/T5YWLPfNtj

More than 100 people were arrested Monday following a night of looting and unrest that left 13 officers injured and caused damage in the city’s upscale Magnificent Mile shopping district and other parts of the city, authorities said.

Chicago Police Superintendent David Brown said it “was not an organized protest” but instead “an incident of pure criminality” that began following the shooting of a person by police the previous day in the city’s Englewood neighborhood. At one point early Monday, shots were fired at police and officers returned fire. Brown said a heavy police presence is expected in the downtown area until further notice.

“Even if this chaos and looting started as ‘retaliation’ for Sunday’s officer involved shooting in Englewood, the discouraging, disrespectful, and disgusting end result is widespread, opportunistic crime.”

Even if this chaos and looting started as "retaliation" for Sunday's officer involved shooting in Englewood, the discouraging, disrespectful, and disgusting end result is widespread, opportunistic crime.

For more, see this article by RedState contributor Nick Arama.

Now here’s a real treat: A woman streamed herself as she looted.

In the video, she roams in search of a security tag removal tool for Canada Goose — an extreme-weather outerwear brand.

The lady tells her fellow off-hours shoppers, “I don’t know where the f*** the keys (are) at, y’all.”

She runs through the store — from the sound of it, in flip-flops.

She finds the “grandma” section and searches the drawers around the register.

She really wants some Canada Goose.

Looter shouts “I can’t breathe” as she runs through store looking for something to remove security tags. #Chicago pic.twitter.com/uElON1OYmf

Another video documents her efforts to get a blue windbreaker among a bundle of clothes wired together.

You can see Ms. Canada Goose’s red-strapped sandals in the clip.

The crew manages to liberate the swanky swag.

Then she tells someone named Malcolm to zip it:

“And Malcolm, you can shut up. ‘Cause I wasn’t even fixin’ to loot until everybody on [indecipherable] told me, ‘start stealing.'”

How dumb do you have to be to live stream yourself looting. #Chicago pic.twitter.com/uQ1gOWlxyK

So this is where we are. Thanks to the permissiveness of officials in major cities, there’s a run on high-end clothing.

On one hand, actually, this is good news: ‘Til now, we’ve been told that — between the pandemic and an Amazon monopoly — no one goes to the mall anymore.

On the other, well, if law enforcement can track her down via her homemade movies, the woman with the Canada Goose is going to be in hot water.

Which is just as well, because our goose is cooked.

Sign of the Times? California County Sues a Church for Holding Services 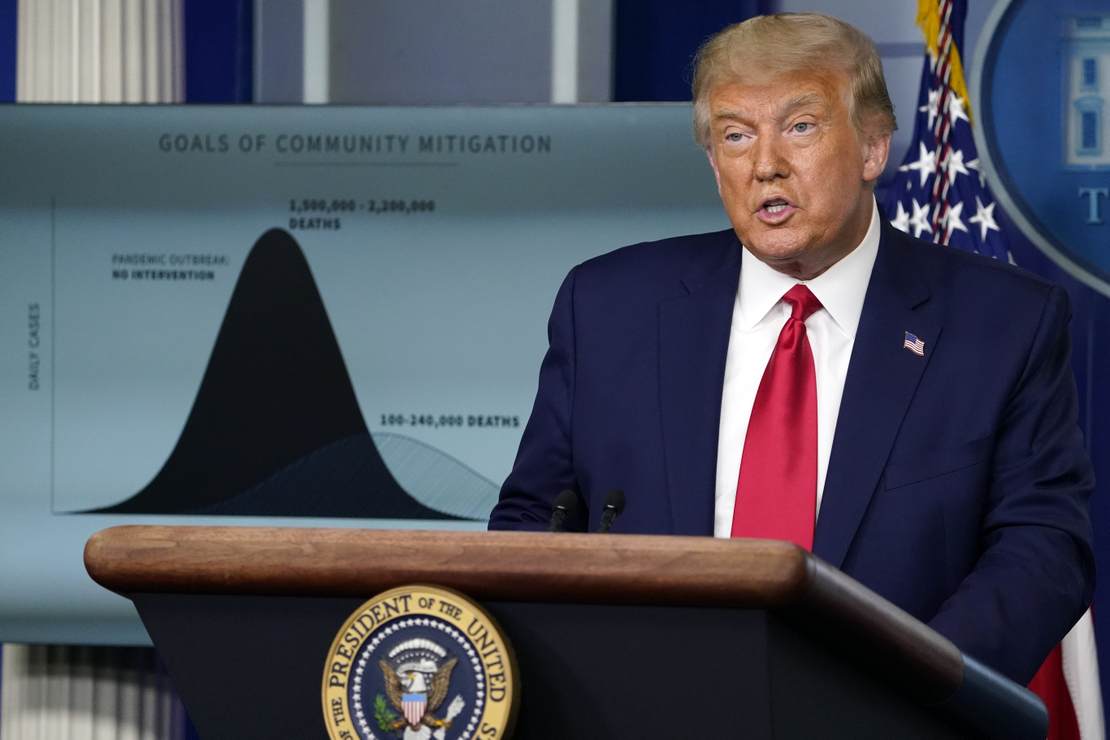 Trump's Misguided Effort to Give Kids a 'Patriotic Education'