Recently, he shared that he wanted to get a new wooden tray for his keys, wallet, and pistol (swoon), so he asked his artist brother to make him one. Initially, he said, he wanted his usual “American bald eagle smoking a cigar, holding a machine gun and an American flag whirling all bad ass in the wind maybe with some nunchucks or something.” Frankly, that sounds pretty awesome.

However, he decided to change it up. He wanted something to take with him when he travels that would serve as a “touchstone.” So, he had his brother make him a tray with Philippians 4:13 and the image of Jesus. 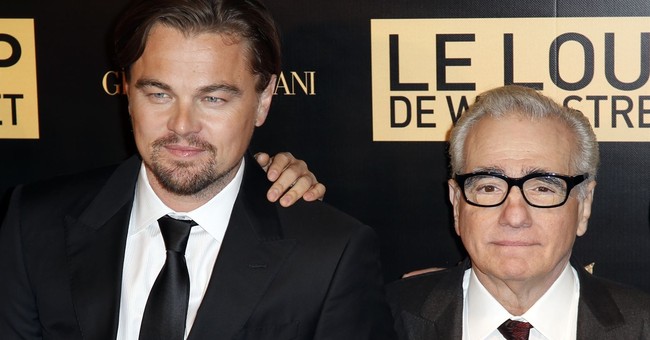 So my brother, @cullypratt makes these awesome pocket dump trays. We all need a place to throw our wallets, keys, cell-phones, lighters, pistols or whatever else we keep in your pocket so you know exactly where it is the next day. Well he wanted to make me one and asked me what I wanted on it. I went for the usual chris answer, American bald eagle smoking a cigar, holding a machine gun and an American flag whirling all bad ass in the wind maybe with some nunchucks or something. But then I thought a lot about being homesick. I'd like having a touchstone that I could take with me as I travel on the road for work. Something less straight up bad ass hero and more homesick in need of comfort. So I though about this great bible verse Philippians 4:13 which I've relied on for strength from time to time. And he knocks this thing out in like a day!! Reclaimed wood and a wood burner. All by hand. He does all kinds of awesome art stuff and in proud of him. He's so awesome and you should follow him. He's a unique individual and my best friend. An army veteran and a sheriffs deputy who has seen a lot of shit in his life but gets up everyday to go to work and help people having bad days cause he's a real hero. A hero who loves to make something out of nothing with his bare hands. He's very good and when we were kids he used to make me smell his finger and I always fell for it and I wore his clothes and worshiped him and I still do to this day. Thanks to my big brother from the same mother for my awesome #cullypepper dump tray. It's my favorite thing I have. 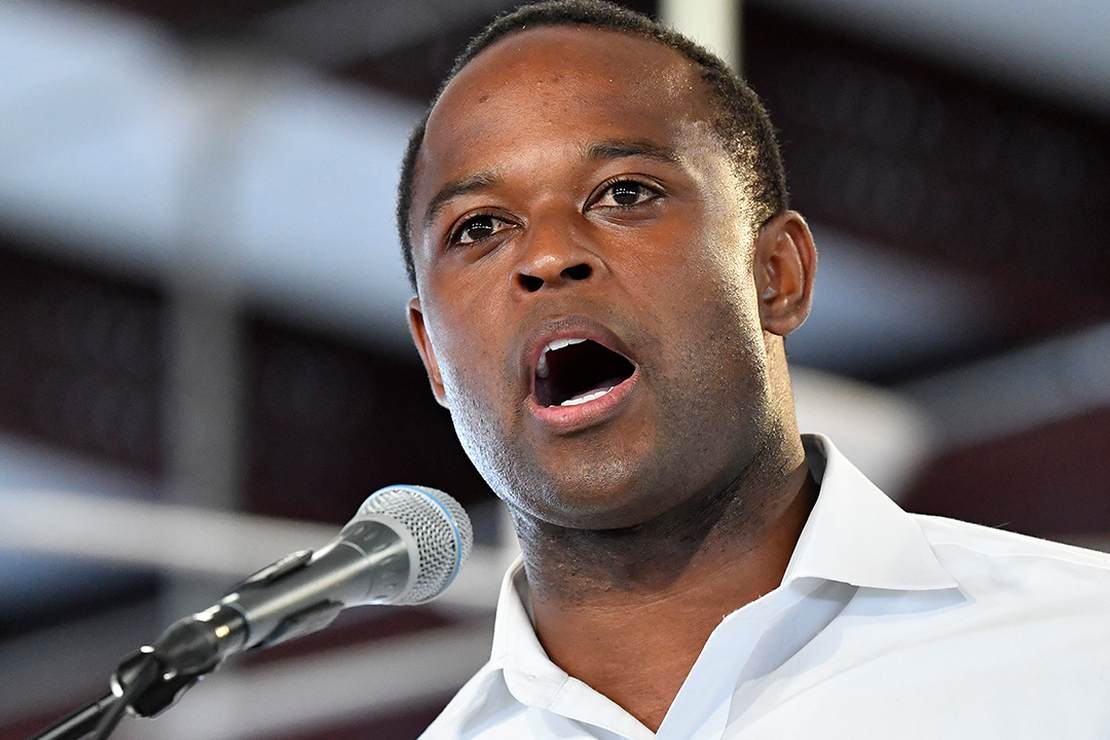 Protesters in Kentucky Charged With Trying to Intimidate the Attorney General