Today, we honor the fallen, those who have given the ultimate sacrifice for our freedom. Unless, of course, you’re Vox. No, they ran a piece entitled “The Marine Corps has a ‘toxic masculinity’ problem” instead.

The article is a piece about how feminist piece about how awful men are in the marines, highlights a couple of actual instances of problems and blows them out of proportion, and makes a couple of blanket statements. Is this really an appropriate way to celebrate the fallen? Of course not.

Thank you, @voxdotcom, for the creation of yet another hashtag that will be appropriated. #ToxicMasculinity is as delicious as #Deplorables https://t.co/H9zoPyu0eL

And, maybe it’s just me, but isn’t the military supposed to be…toxic? 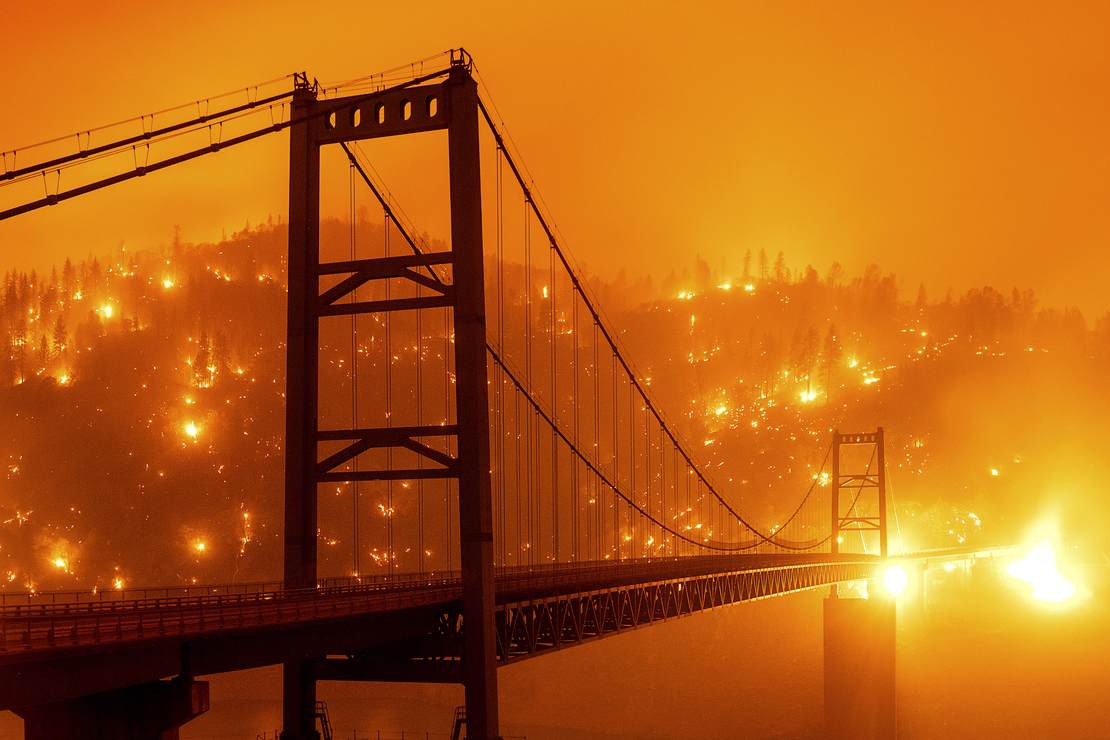