Firefighting Jet Stuck in Red Tape as the West Burns

As America has been watching a barrage of hurricanes, more than 8 million acres have burned in wildfires in the west. Two million are still burning. Meanwhile, the largest firefighting plane in the world remains grounded due to governmental red tape.

Currently, Montana is hoping for the rain and snow which will help to put out the fires. “Really any sort of measurable precipitation will help. The fire is not going to go out until there’s significant precipitation over the area,” said Emily Davis of the Northern Rockies Incident Management Team in Glacier National Park told NBC. “It’s all about waiting for that season-ending weather event, whether it’s snow or rain.” While waiting for nature to step in, the 747 SuperTanker sits unused.

The world’s largest firefighting aircraft, a 747 jet converted into a SuperTanker firefighting plane, can drop nearly twice as much fire retardant as the largest airtanker that is currently being used. Jim Wheeler of Global SuperTanker told CBS News that “We can drop a line of retardant about three kilometers long, about a mile-and-a-half.” The only problem? The U.S. Forest Service has yet to approve the plane to fight fires, despite success fighting fires in other countries. “The frustration factor is exceptionally high,” Wheeler said. “It’s very hard to watch property burn and lives lost, and we can’t get in and help.”

Montanans are feeling that frustration as well. Rancher Stevie West told RedState that, even after a state of emergency and then a state of disaster was declared by the Governor, they aren’t allowed to fight fires effectively.

My state is on fire. The governor declared a state of emergency on July 25 and upgraded to a state of disaster on September 1. 600,000 Montana acres and counting are on fire. There isn’t a county in the state that has clean air to breathe, just varying degrees of hazardous because of the smoke. We’ve been living in a haze that turns the whole day to twilight for weeks. Our clothes smell like campfires. It’s raining ash in many places. We can’t feed our livestock because of the fires and the drought; in some cases they’re dying, sometimes because they can’t escape the flames, other times from respiratory distress. So many people have lost homes, ranches and farms that have been worked by the same family for generations are gone, some have lost their lives. Not only are we not allowed to prevent/reduce the severity of wildfires because environmentalists love trees so much they’d rather see them burn than cut down for conservation purposes, but we also aren’t allowed to fight these fires effectively. While the nation is focused on the south, and of course they should be, no one remembers the northwest. I suspect no one will notice until tourist hunters are paying thousands for out of state tags, the price of beef is through the roof, and the glaciers in Glacier National Park look more like ice cubes. It’s not that we care about this crisis being on the news or that we want anyone to rescue us or send us donations or feel sorry for us. We take pretty good care of ourselves and each other here. But goddammit, if outsiders could just  leave us alone with the regulations that are literally burning us to the ground, that would be nice.

As Wheeler said, “You’re not going to put out a 4,000-acre or larger fire with buckets and helicopters.  It’s just physically impossible.” Instead of waiting for rain to kill the wildfires, they could have been put out long ago, if only the government would get out of the way. 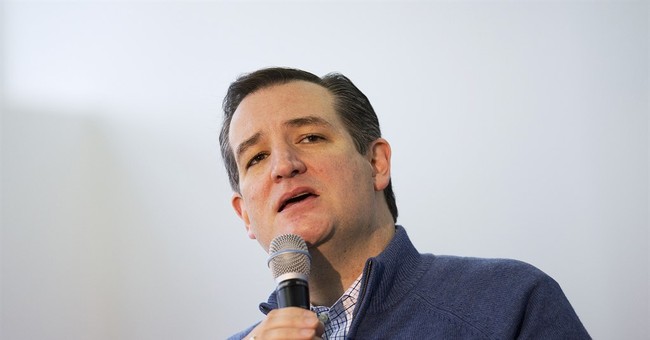 Who of the Candidates Has Fairest Tax Plan of All? 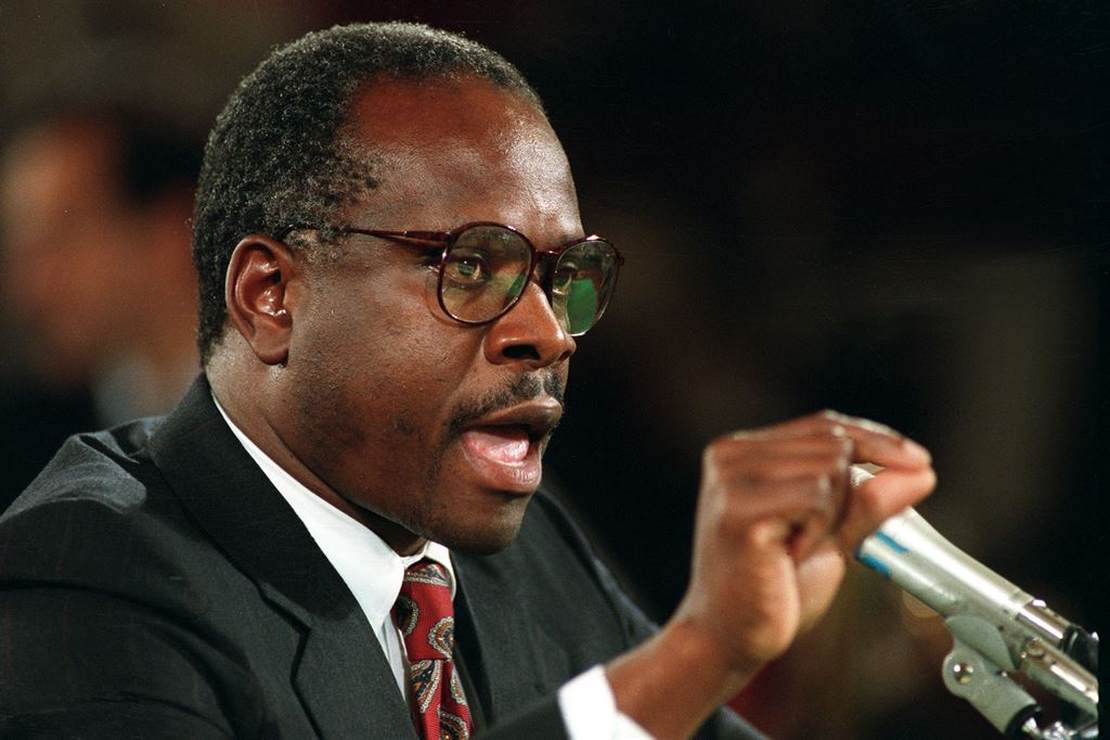