On Wednesday, the Missouri House voted for their state to join a growing list that has vowed to ban abortion if Roe v. Wade is overturned. If that Supreme Court ruling is overturned, the issue of abortion will be left up to each individual state.

LifeNews reports that, by a vote of 110-37, the Missouri House of Representatives voted to approve what is described as “the strongest pro-life bill in the country.”  Before the vote, Rep. Nick Schroer, the sponsor of the bill, said:

It is time to join the many states providing a commonsense but strong voice for the voiceless children that have yet to be born. Today, let us make known to the citizens of this great state and every state in the nation that Missouri stands for the unborn.

As other states in our nation, like New York and Virginia, venture further and further away from the American ideal to uphold the right to life, I’m honored to lead a state with so many people committed to standing up for those without a voice

The bill also adds protections for the unborn that start immediately, according to Campaign Life Missouri:

Missouri is a pro-life state, and we will not let the pro-abortion, pro-infanticide efforts in New York, Virginia and elsewhere carry over into the ‘Show-Me’ state. We call on all Missourians to not only thank their House members for their initial efforts to pass this bill, but also for all citizens to encourage all lawmakers to get HB 126 across the finish line and on the governor’s desk.

Considering that, at the federal level, the Senate just voted against providing even the most basic of medical care to babies that have survived the horror of an attempted abortion, the states will need to do everything they can to protect life. 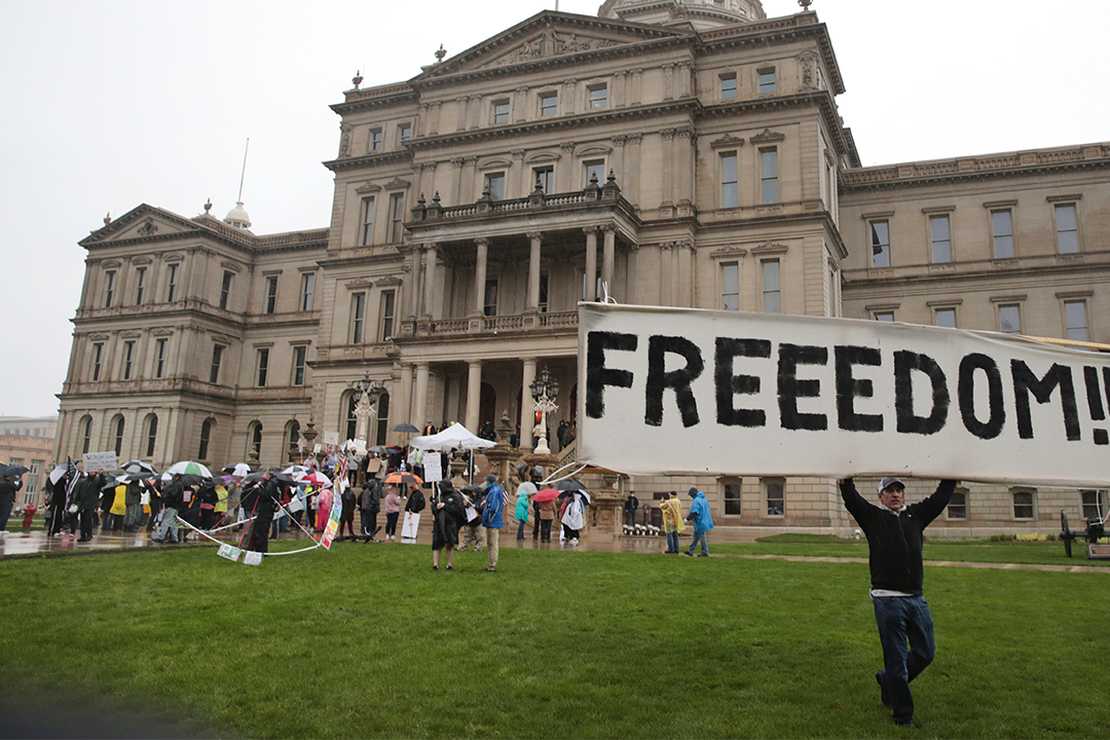