Mark The Date: Joe Scarborough Says Donald Trump Will Not Run For Re-Election in 2020

Making predictions about Donald Trump’s fate is not a sure bet. In fact, most people have likely lost money (assuming they bet) on making such predictions. It’s easy to predict he’ll go off the rails on Twitter but when it comes to him losing or getting impeached, the crystal balls have been wrong.

Reading the piece in The Washington Post, Scarborough alludes to Trump not running, but doesn’t explicitly state the reason. He writes:

This past week, White House office pools reportedly set up in anticipation of the next staff firing are shifting their focus to predicting which Trump family member will be the first to land behind bars. Special counsel Robert S. Mueller III’s independent investigation into Russia may have inspired a defiant West Wing response, but the U.S. attorney’s raid of Michael Cohen’s home, office and hotel room has stirred more fear and loathing inside White House offices than at any time since President Richard Nixon battled Watergate prosecutors in the summer of 1973.

Now, even Trump’s most steadfast allies are quietly admitting that the Southern District of New York’s investigation poses an existential threat to his future, both politically and legally. Trump allies are telling the president his “fixer” could flip for the feds, just like Michael Flynn, Rick Gates and George Papadopoulos. In Washington and across the country, Republicans are sensing the president is a wounded political figure, leading them to withhold their future support or — in one high-profile case — to challenge the president directly.

Scarborough also discussed the tepidness of Republican support, but it’s not a presidential year. It’s a mid-term year, and Republicans will do what’s best for themselves first, before worrying about Donald Trump.

Also, if Trump decides he doesn’t want to run for re-election, he’ll have to make that decision in early 2019. If Mike Pence wants to be the guy, he’ll have to start his campaign in the spring of 2019. By the summer of 2019, the battle for 2020 will be underway with other GOP candidates getting into the race and Democrats beginning to scramble for their party’s nomination.

Short of indictments that bring down members of Trump’s inner circle and poll numbers across the board below 40 percent, the likelihood Trump doesn’t run in 2020 is very low.

Cuomo Blasts de Blasio Over Riots: ‘The NYPD and the Mayor Did Not Do Their Job Last Night' 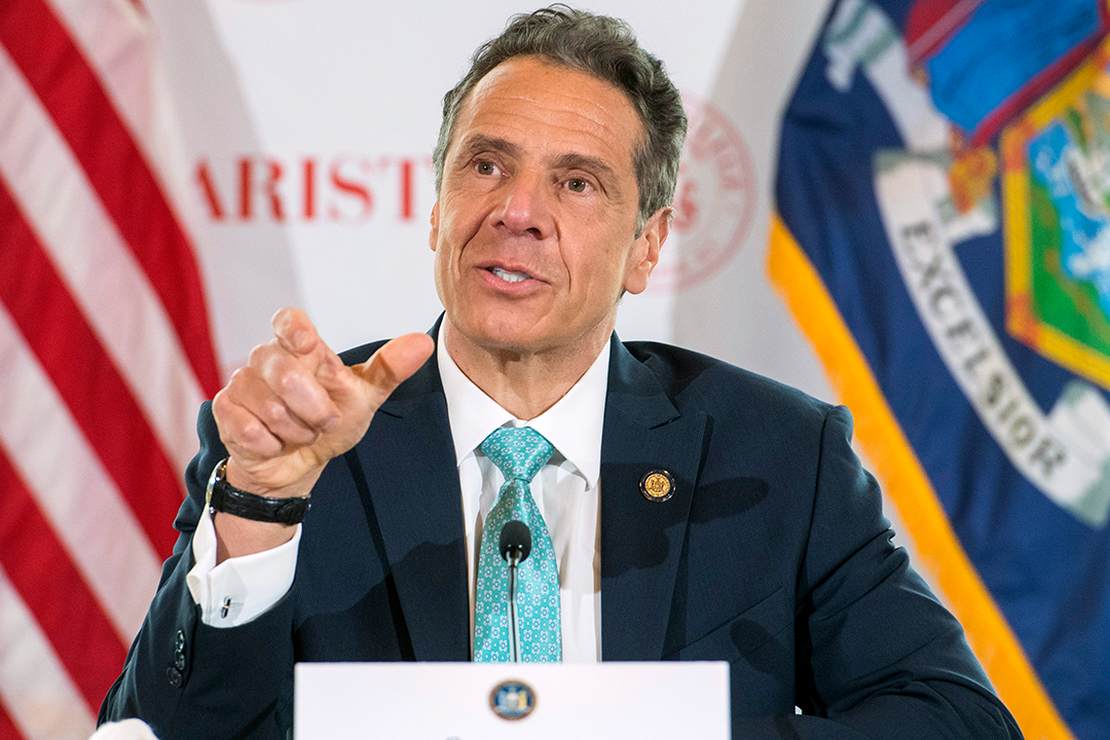