From the Rose Garden of the White House Monday evening, President Donald Trump addressed his fellow Americans about the chaos and riots that have gripped the nation in the wake of peaceful protests over the homicide of Minnesota man George Floyd.

My first and highest duty as President is to defend our great country and the American people. I swore an oath to uphold the laws of our nation, and that is exactly what I will do.

But we cannot allow the righteous cries of peaceful protestors to be drowned out by an angry mob.

The president recounted several instances of innocent business owners and others who have been hurt by violence over the past few days.

Then he strongly urged state leaders to use their National Guard troops to end the violence “now.” He added that any state or local government that chooses not to bring the mob to heel will see U.S. Army forces sent to handle things.

Trump ended his statement with, “Now, I’m going to pay my respects to a very, very special place.”

Minutes later, the President of the United States, joined by others, including Attorney General William Barr, walked out the front door of the White House…

I almost can’t believe what I’m seeing. POTUS just walked out the front door of the White House and into Lafayette Square – the epicenter of the DC protests – to visit historic St. John’s Church, which was set on fire last night. pic.twitter.com/XueoF2RC6z

…in the process, stunning into silence the media – and anyone else – who’s been calling for him to address the nation about the protests and mayhem…

By walking across Lafayette Square to St. John’s Episcopal Church, the historic church attended by every sitting, U.S. president since James Madison, which was burned by rioters Sunday night.

You can watch the president’s full statement below, via Bloomberg:

The NFL Is on the Brink

The dehumanizing condescension of “White Fragility” 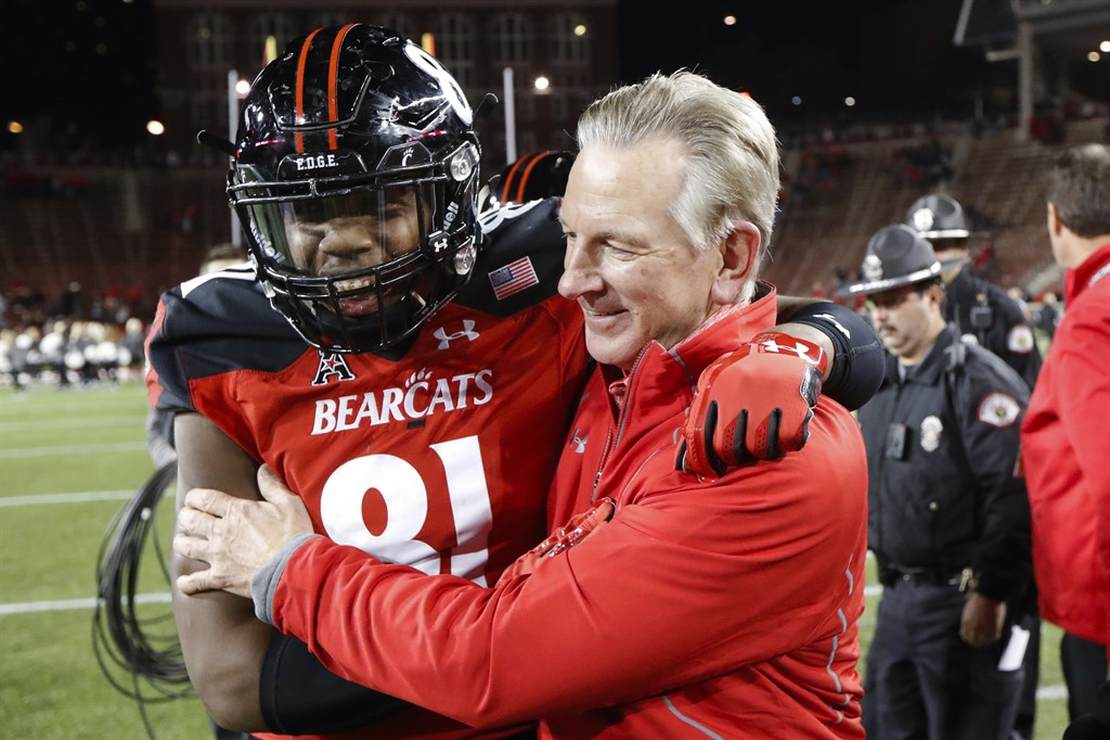