Kagan made up “scientific facts” regarding partial birth abortion

Promoted from the diaries

In 2000 the Supreme Court struck down Nebraska’s PBA ban, citing a statement from the American College of Obstetricians and Gynecologists that PBA might be the best choice for a woman under certain circumstances. That statement was also used later to fight against a federal PBA ban signed by Bush. We now find out that the ACOG didn’t come up with that language – just the opposite initially in fact – Elena Kagan just made it up and it got inserted into the final report.

Shannen Coffin was a Deputy AG under Bush who was involved in defending the federal PBA ban. Yesterday he wrote this piece for NRO, which today Powerline is calling a possible smoking gun.

The initial ACOG report said there was no situation under which PBA would be the only option. Kagan knew ACOG’s position that PBA was almost never necessary would be a disaster to the abortion on demand crowd, so she came up with language that made it sound like a perfectly reasonable choice. That language was inserted into the final report and then used as a club in future court cases.

As Mr Coffin sums it up…

Miss Kagan’s decision to override a scientific finding with her own calculated distortion in order to protect access to the most despicable of abortion procedures seriously twisted the judicial process. One must question whether her nomination to the Court would have the same effect.

And John Hinderacker sums up the situation as…

Unless there is some other interpretation of these documents that does not occur to me, it appears that Elena Kagan participated in a gigantic scientific deception. On behalf of the Clinton White House, she deliberately subverted what was supposed to be an objective scientific process. The ACOG report was certainly seen in that light by the federal courts. Federal Judge Richard Kopf was deeply impressed by the scientific integrity of the report; he wrote:

“Before and during the task force meeting,” he concluded, “neither ACOG nor the task force members conversed with other individuals or organizations, including congressmen and doctors who provided congressional testimony, concerning the topics addressed” in the ACOG statement.

This statement was obviously false. The federal courts were victimized by a gross deception and a perversion of both the scientific process and the judicial process, carried out, the evidence appears to show, by Elena Kagan.

If this is how Kagan is willing to manipulate facts, one can only shudder to imagine what sort of activism she would bring to the Supreme Court. 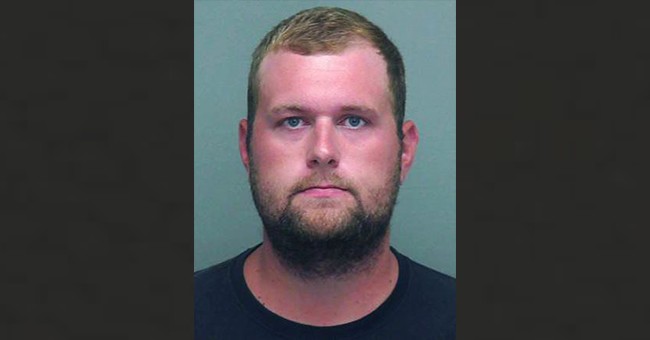