I’m tired of using the one picture of Christopher Steele in existence, so enjoy this clown picture instead. It’s still relevant, as you’ll see.

It’s been a busy few days for Fusion GPS and by virtue Steele, the former British spy contracted to compile the Trump dossier. Hillary Clinton was, of course, the person funding all this. She’s escaped essentially all accountability due to our ever willing media.

Earlier today, I covered some of the fall out from documents released by a judge in a now dismissed defamation suit against Fusion GPS. There’s more though, as deposition transcripts of Steele’s testimony in that lawsuit have been released as well. It includes some rather interesting (or infuriating depending on your mood) revelations of just how much of a dumpster fire the dossier itself was.

The Washing Examiner gives us the details.

According to deposition transcripts released this week, Steele said last year he used a 2009 report he found on CNN’s iReport website and said he wasn’t aware that submissions to that site are posted by members of the public and are not checked for accuracy.

A web archive from July 29, 2009 shows that CNN described the site in this manner: “iReport.com is a user-generated site. That means the stories submitted by users are not edited, fact-checked, or screened before they post.”

You’d think a super-spy like Steele, who’ve I’ve been assured is just a virtuous defender of freedom, would understand the need to at least attempt to verify things he finds on the internet. Apparently not though, as he admits in the deposition that he didn’t even know iReport was essentially a message board.

During his deposition, Steele was pressed on the methods he used to verify allegations made about Webzilla, which was thought to be used by Russia to hack into Democratic emails.

When asked if he discovered “anything of relevance concerning Webzilla” during the verification process, Steele replied: “We did. It was an article I have got here which was posted on July 28, 2009, on something called CNN iReport.”

I love this part because in the timeline of the questioning, he doesn’t realize what’s happening at first. He thinks he’s responding by confirming that he got the article from a valid source. Then the lawyer drops the hammer on him.

“I do not have any particular knowledge of that,” Steele said when asked what was his understanding of how the iReport website worked.

He was pressed on this further: “Do you understand that CNN iReports are or were nothing more than any random individuals’ assertions on the Internet?” Steele replied: “No, I obviously presume that if it is on a CNN site that it may has some kind of CNN status. Albeit that it may be an independent person posting on the site.”

Steele is a joke. This entire thing is a joke. The FBI was using the garbage document Steele put together to get FISA warrants on American citizens and to push conspiracy theories against Donald Trump. All the while, he was using the equivalent of random message board posters as some of his sources. As the dossier continues to fall apart, there are a lot of people out there who owe some apologizes to those that didn’t accept it as a religious text for partisan gain.

Hold onto your seats because I can guarantee you this will not be the last embarrassing shoe to drop in regards to the FBI, Fusion GPS, Hillary Clinton, and Christopher Steele. We are just getting started.

Mitt Romney Pulls Another Mitt Move, Weighs In On How He’s Likely To Vote on Witnesses 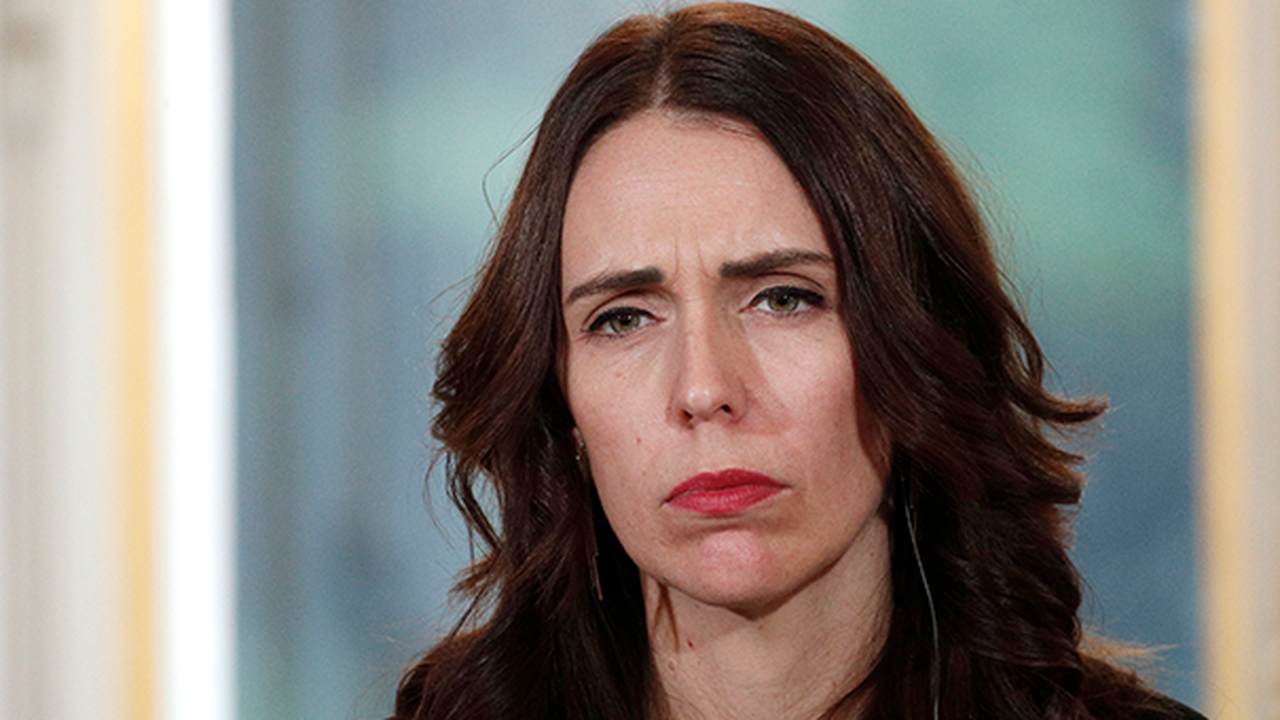