Jerry Nadler is really mad that the White House is repaying his bad faith with bad faith and refusing to cooperate with his meaningless subpoenas. As I wrote yesterday, Trump has already started telling House Democrats to jump in a lake over their investigations and is refusing to produce administration officials for questioning.

In response, Nadler is grumbling behind the scenes and floating some pretty crazy ideas.

At a meeting of House leaders earlier this month, Judiciary Committee Chairman Jerrold Nadler suggested fining officials personally if they deny or ignore subpoenas, according to a person who attended the meeting. Nadler’s idea, the person said, was to put teeth in his party’s numerous investigative queries, many of which Trump officials are stonewalling or simply ignoring.

Nadler even mentioned jailing administration officials as a consequence for contempt of Congress, though he surmised such a plan might be unrealistic, added the person, who requested anonymity to discuss a closed-door session. The person said the idea surprised many in the room but seemed to have been researched as a serious option by Nadler or his staff.

Unrealistic is an understatement.

Congress is not a law enforcement agency. They can not throw people in jail for not going along with their partisan investigations. Nadler suggesting such is just delusion wrapped in a false sense of grandeur. Even the idea of fining people is not going to happen. Who’s going to enforce the fines? Congress can’t.

The only way any of that is possible is if the DOJ gets involved, but they won’t because this is a clear constitutional tug of war between equal branches of government.

When Eric Holder was held in contempt of Congress, nothing happened to him. The same will be true today, although I’m sure the media and Democrats will suddenly gain a great distain for the prosecutorial discretion they once praised under Barack Obama.

On a broader level, imagine the outrage that would be spewed forth if Trump threatened to jail members of Congress for not cooperating with his demands. Imagine the outrage if a Republican Congress did that to a Democrat administration.

Because this is the Trump era though, dictatorial statements by Nadler will be spun in the media as completely acceptable, righteous even.

These kinds of disagreements between government branches are meant to be settled at the ballot box. If Congress doesn’t like that, they are welcome to impeach the President, at which point they’ll have much broader leverage under the law to demand access. Until then, these half-measured faux power plays should be laughed at for what they are. 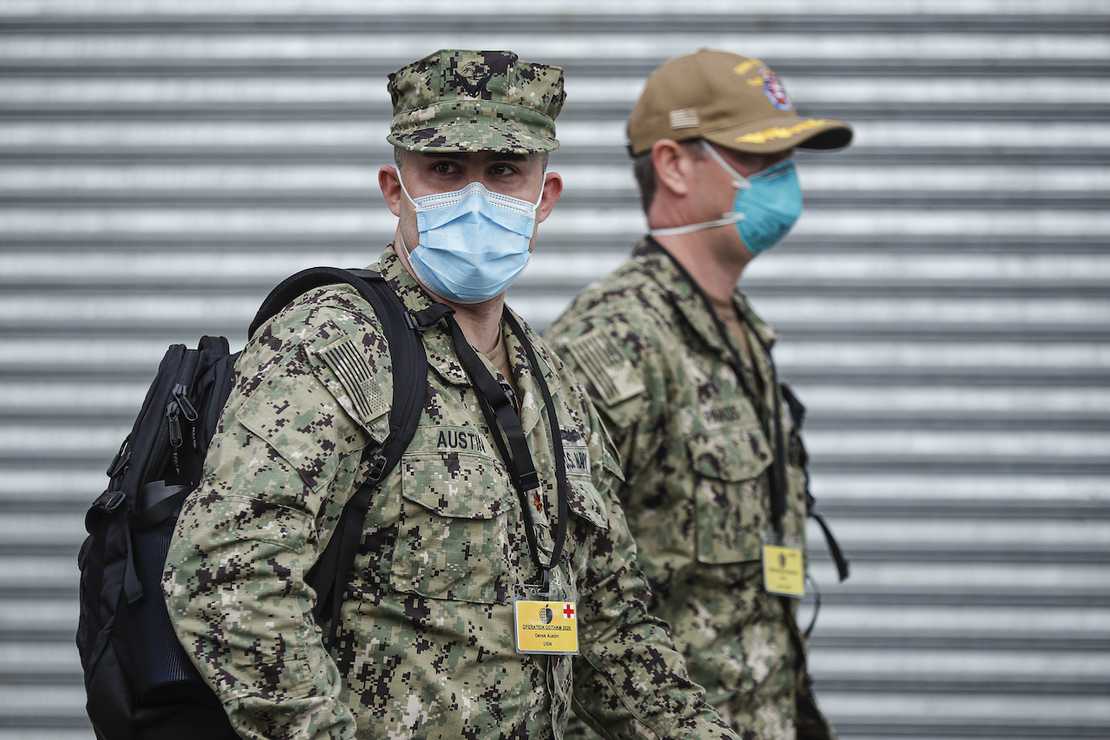