A few days ago, The New York Times printed an anti-Semitic cartoon in it’s international edition, complete with artwork resembling something you’d have seen in 1930s Germany . This led to widespread outrage and an eventual, very belated, apology.

This was that cartoon.

The world of national/political journalism/punditry is too morally bankrupt to have enough members in it to lambast the @nytimes for running a brazenly bigoted cartoon. Too many Journos want to be "in good standing" with the Times. As such those pundits/Journos would reserve pic.twitter.com/w2RiD75EEt

The New York Times has come out and blamed the cartoon on a “single” editor that supposedly included it into the paper of his own volition. I’ll let you decide how plausible that is given the many layers a paper goes through before actually being printed.

Well, apparently that racist editor is still on duty, or more likely, antisemitism is just rampant inside the Times organization and this was not an isolated incident.

So the @nytimes removed the original anti-Semitic cartoon and replaced it with a different (anti-semitic) cartoon two days later. pic.twitter.com/bBihm5VCej

For those that are confused by the cartoon, it’s apparently a “sanitized” version of this original idea from the same cartoonist.

In case you are wondering what the @nytimes (antisemitic) cartoon (which replaced another antisemitic cartoon) is supposed to mean.

Here is the original cartoon from the same cartoonist before it was ’sanitised’ for the @nytimes.

Bibi is supposed to be Moses.

Notice that Bibi Netanyahu is leading the way, meaning that it’s the same narrative as the first cartoon, which had Bibi as a dog leading a blind Trump around. They also managed to mock one of Judaisms holiest figures in Moses by portraying him as Netanyahu descending from the mountain. Would the Times ever print a cartoon in which a Muslim leader played the role of Mohammad? Of course they wouldn’t and if someone did, they’d be the first to decry it as “Islamophobic.”

Yet, within the course of a single edition of its international newspaper, the NYTs managed to print two nearly identical anti-Semitic cartoons that were both based on the same idea. Unbelievable, or better yet, it’s completely believable.

The left-wing media and Democrats in general have a big issue with antisemitism. It’s become so ingrained in them that they don’t even notice it at this point. That’s how you end up with those cartoons getting printed without even realizing there will be a swift backlash. Here’s an idea. How about not making hatred of Israel such a centerpiece of your publication so that you aren’t just shuffling through anti-Semitic cartoons trying to take jabs at the Jewish state at all costs?

After the first cartoon, the Times insisted that they had enacted a new stricter editorial process. Are we to assume that this second one made it through multiple editors and still got printed? Sure seems that way.

So this one went through their strict editorial standards they enacted after the first one?

Nice work there from the paper of record.

Here’s an idea. How about not making hatred of Israel such a centerpiece of your publication so that you aren’t just shuffling through anti-Semitic cartoons trying to take jabs at the Jewish state? The sooner this dumpster fire of a newspaper folds, the better. 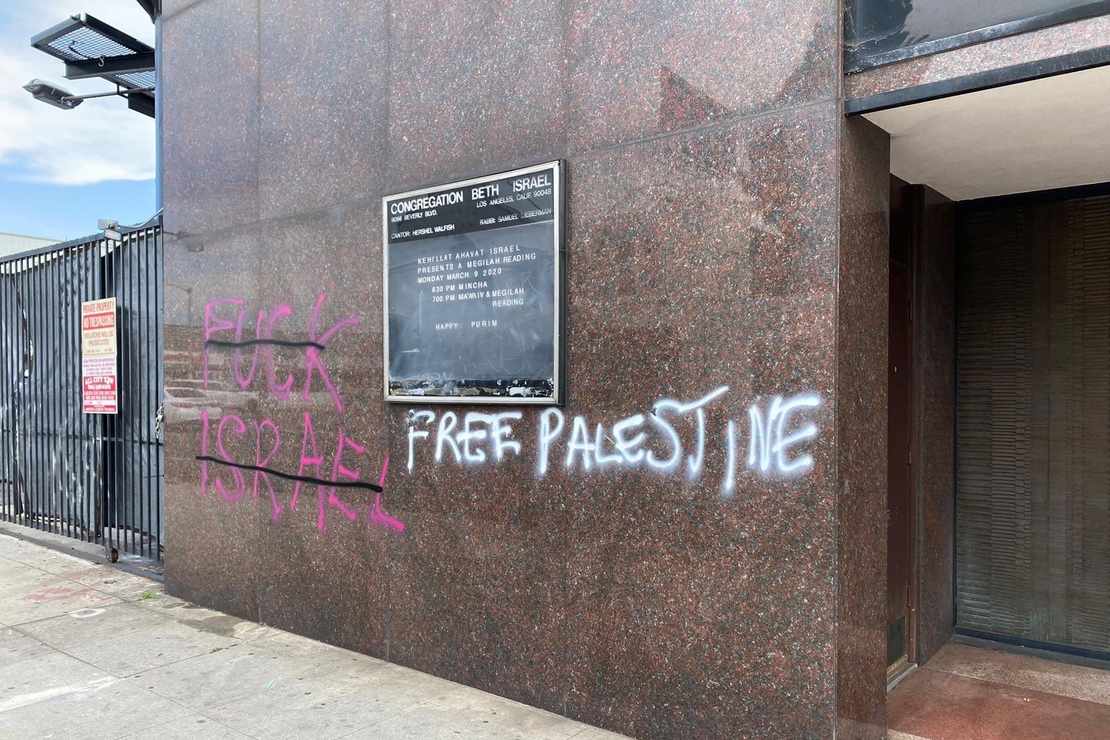 How The Coronavirus Recession Transformed The Future Of The S&P