Robert Mueller, after stonewalling for months, has agreed to testify in an open session of Congress about the special counsel investigation. This is likely in coordination with the DOJ and super-villain Bill Barr.

This per The Wall Street Journal.

WASHINGTON—Robert Mueller will testify in open session next month before a pair of House committees, in a victory for the Democratic leaders who had long sought his testimony in public.

Both of those committee’s are absolute clown shows, so expect there to be lots of stupid and gnashing of teeth.

It’s unlikely anything new will come from Mueller testifying, as he’s already said he won’t veer away from what’s already in the report itself. While Democrats will try their hardest to get him to deliver a smoking gun that somehow eluded us all this time, what’s more likely to happen is that Mueller will drop a few malleable insinuations like he did at his press conference. The media will go wild in one direction and Adam Schiff will rant on Twitter about moral evil. But the facts are already out there and they aren’t changing.

You can see the strategy that’s coming by reading Nadler’s statement on the matter.

“Americans have demanded to hear directly from the Special Counsel so they can understand what he and his team examined, uncovered, and determined about Russia’s attack on our democracy, the Trump campaign’s acceptance and use of that help, and President Trump and his associates’ obstruction of the investigation into that attack,” the lawmakers wrote in a statement.

Since the Trump campaign didn’t accept any foreign assistance, that line will probably be a dud. But hey, who’s keeping score at this point? This is going to be all rehashed nonsense, which is exactly the purpose of this charade.

Unfortunately for Democrats, all evidence says the American people have checked out on this. Nadler and Schiff can keep beating the dead horse but it’s going to stay dead. 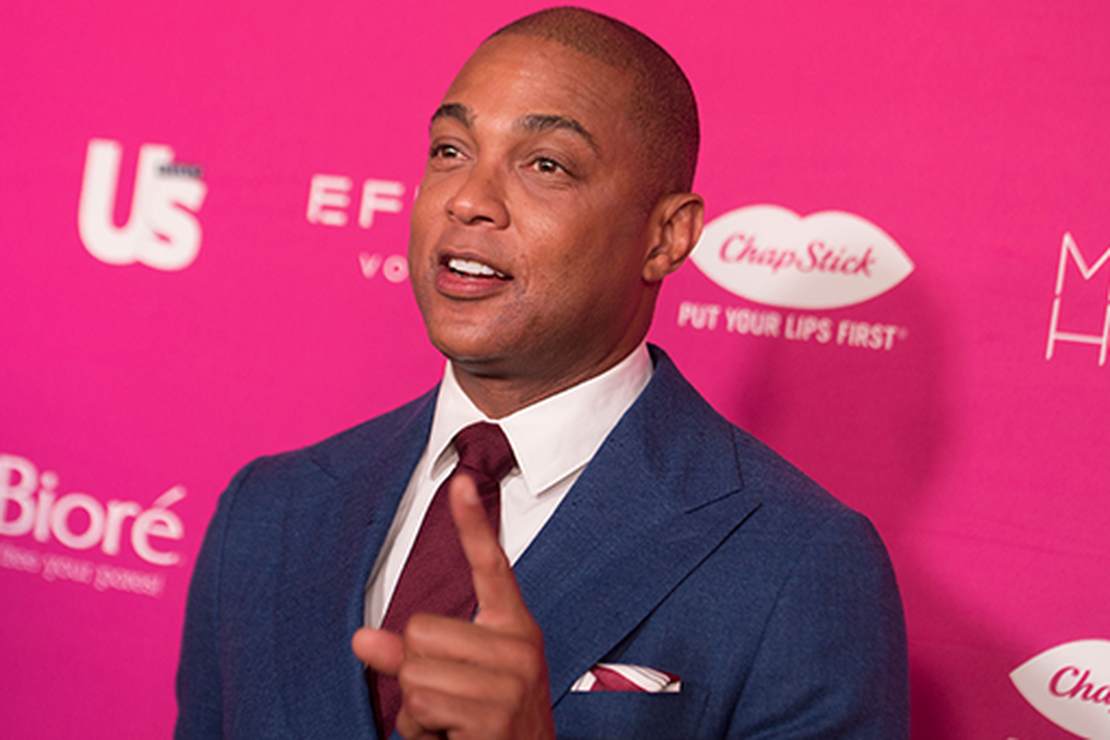