Until about 20 minutes ago, Nancy Pelosi was refusing to allow a vote on the bi-partisan Senate border funding bill. That bill passed the Senate by an 84-8 margin.

Instead, she was seeking to pass a House version which had no GOP support and sought to further tie the hands of enforcement by refusing to provide more judges to hear cases. That was going nowhere and it was clear that Democrats were on the verge of owning this crisis if they didn’t act.

That has led to Pelosi officially giving in.

BREAKING: In Dear Colleague letter, @SpeakerPelosi urges passage of clean Senate border emergency supplemental: "In order to get resources to the children fastest, we will reluctantly pass the Senate bill."

The Senate bill will now pass.

What’s actually in that bill isn’t perfect. It’s actually very much in line with Democrat priorities, but it was still preferable to what Pelosi and company were pushing in the House. At least the Senate bill provides funding to process people faster.

Meanwhile, Alexandria Ocasio-Cortez is fuming about this.

Under no circumstances should the House vote for a McConnell-only bill w/ no negotiation with Democrats. Hell no.

That’s an abdication of power we should refuse to accept. They will keep hurting kids if we do.

A bill that passed 84-8 is obviously not a “McConnell-only bill.” But this kind of rhetoric has become standard fare for the first term Congresswoman. Ocasio-Cortez continues to try to use children as pawns, making emotional appeals on Twitter while refusing to even vote to give them more beds.

For now though, she appears to be in a tiny minority and she’s getting a lesson on just how little power she actually has. 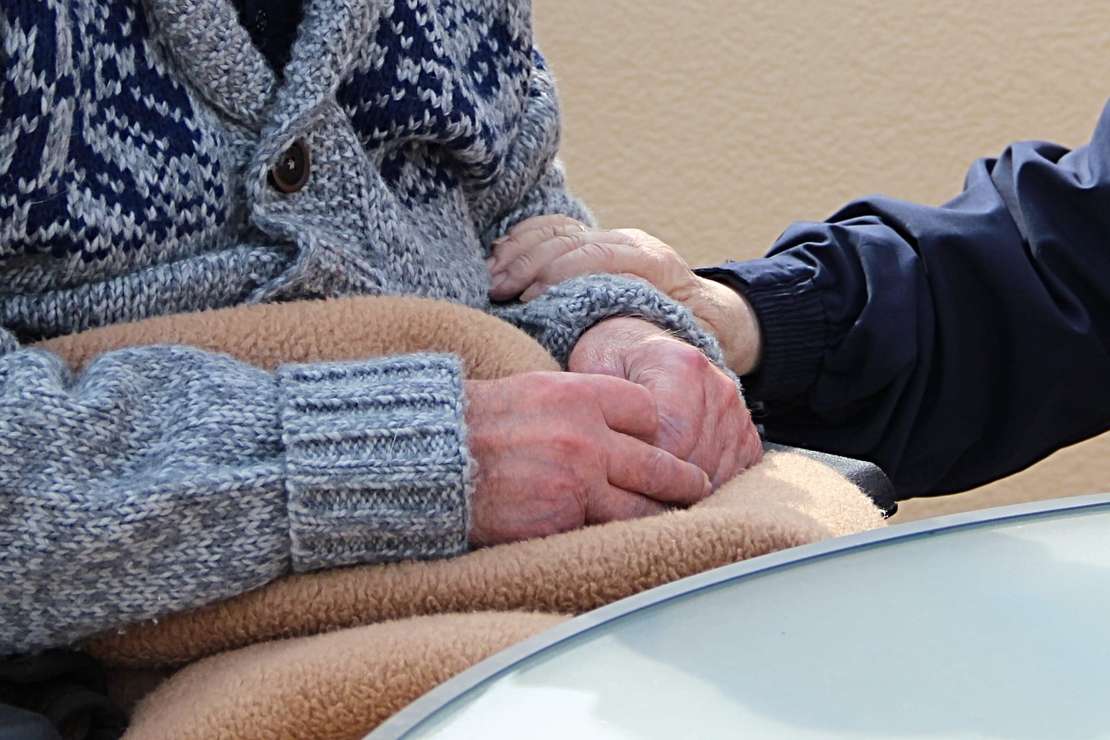