NEW: The Dayton Shooter Was a Satanist, Leftist-Socialist, and Bernie/Warren Fan, Supported Antifa

This is probably something CNN won’t be sharing with its audience, but there’s some pretty striking news on the shooter who perpetrated the Dayton, OH shooting, which followed an equally tragic shooting in El Paso, TX by what appears to be a white supremacist.

Heavy.com got access to the shooter’s social media. Contrary to the media narrative currently boiling over, this shooter was not a Trump fan. In fact, he hated Trump, hated Republicans, was an avowed leftist, used antifa style language in his posts, and loved Elizabeth Warren.

Here’s some of what was found.

Bett’s Twitter profile read, “he/him / anime fan / metalhead / leftist / i’m going to hell and i’m not coming back.” One tweet on his page read, “Off to Midnight Mass. At least the songs are good. #athiestsonchristmas.” The page handle? I am the spookster. On one selfie, he included the hashtags, “#selfie4satan #HailSatan @SatanTweeting.” On the date of Republican Sen. John McCain’s death, he wrote, “F*ck John McCain.”

Ironically, he was even a rabid supporter of gun control, using it to levy attacks against Republicans.

He used language often used by Antifa, exclaiming that he wants to “kill every fascist.” He also liked and commented on posts expressing support for the group.

“#2016ElectionIn3Words This is bad,” he wrote on Nov. 8, 2016. “You can’t kill 50+ people and injure 600(!) In 10 minutes with cigarettes my dude,” he wrote in 2017. In response to a Buzzfeed story that read, “Virginia has declared a state of emergency in anticipation of the “Unite the Right” rally anniversary in Charlottesville this weekend,” he wrote: “Kill every fascist.”

Betts was a politically active socialist who supported Elizabeth Warren and Bernie Sanders.

On the Twitter page, Connor Betts indicated he’d vote for Elizabeth Warren for president but not Kamala Harris, responding to a person’s tweet suggesting they be co-presidents. “Nahh, but only cuz Harris is a cop – Warren I’d happily vote for,” he wrote.

He responded to a person’s tweet that read “if you nominate anyone other than sanders, you’re going to lose” by writing, “I think Warren has a decent shot, as well.” Some of his tweets referred to guns.

He was a fan of “The Squad,” Including Rep. Ocasio Cortez and Rep. Omar.

He shared an article that criticized Democratic leaders like Nancy Pelosi for not supporting Alexandria Ocasio-Cortez, Rashida Tlaib, Ilhan Omar, and Ayanna Pressley. “Read it,” he wrote. He shared posts about “concentration camps” at the border and wrote, “Cut the fences down. Slice ICE tires. Throw bolt cutters over the fences.”

He retweeted a post from another person about stealing from “right wingers” at a Trump rally.

This all leaves very little question about who Betts really was. He was absolutely a far leftist. He was not a white supremacist and hated religious people. He repeated antifa, as well as Alexandria Ocasio-Cortez talking points on his social media. He was a global warming enthusiast and an avowed socialist. Every piece of evidence we have points to his radicalization coming via the left, not the right.

To be clear, my personal opinion is that the shooter is responsible here. It’s a dangerous game to try to play “pin the blame on the politician” when someone crazy does something evil. But this is the game the Democrats and media are demanding we play. We’ve been bombarded with op-eds and posts the past 24 hours blaming Trump and Republicans for these shootings. That’s a road that goes both ways and it’s fairly clear the Dayton shooter was radicalized by the politics of Democrats and Antifa.

Now that we’ve learned all this, you can expect the media to stop talking about this particular shooting and focus solely on the El Paso shooting. Why? Because this isn’t about actual care for victims. It’s about disgusting politics.

It’s going to be fascinating to watch media focus solely on the El Paso shooter now that we know the Dayton shooter was a leftist who was a big fan of Elizabeth Warren and the AOC “squad.” 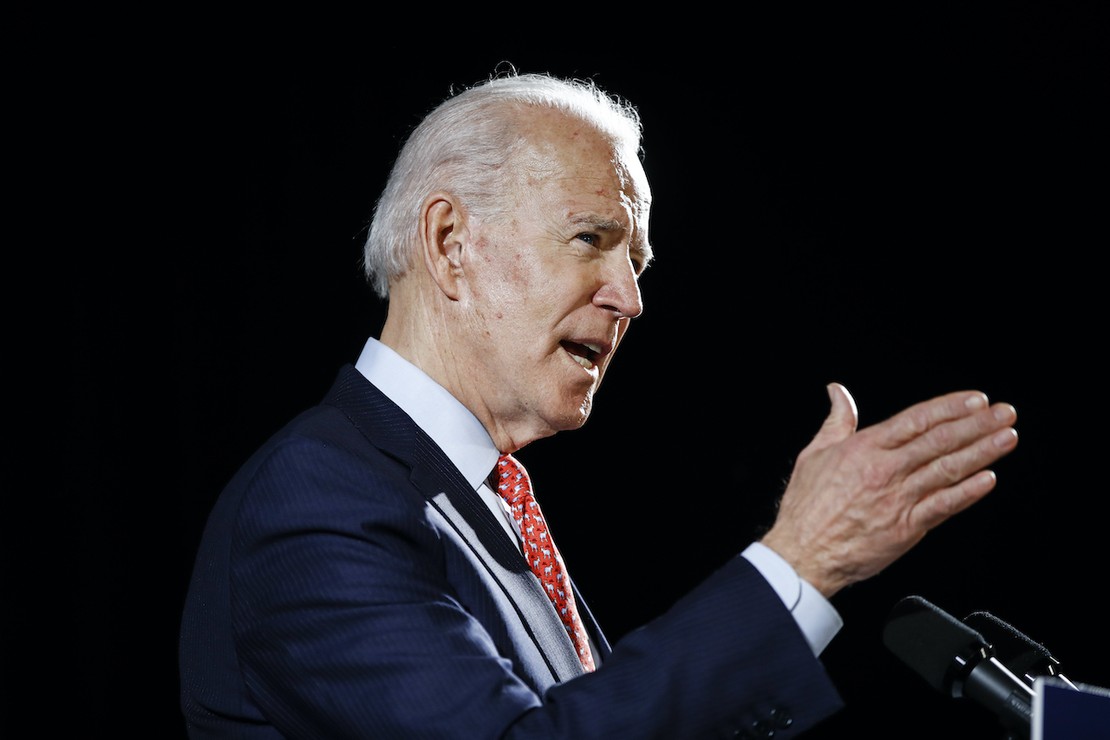