A new report, including pictures, came out today exposing that Jeffrey Epstein had a painting of Bill Clinton on the wall of his New York mansion. That would be weird enough, but the painting also included the odd detail of the former President posing while wearing a blue dress. I guess this was a humorous throwback to the Monica Lewinsky saga?

Hey! I know just what the Jeffrey Epstein story needs: a portrait hanging in his Manhattan mansion, depicting @BillClinton wearing @MonicaLewinsky's blue dress in the Oval Office. https://t.co/z4Jd3i2mPV via @MailOnline

Jeffrey Epstein had a bizarre portrait which appeared to be of Bill Clinton in a dress hanging in his Manhattan mansion, DailyMailTV can reveal.

The picture depicting the former president apparently lounging on a chair in the Oval Office, wearing red heels and posing suggestively in a blue dress redolent of Monica Lewinsky was in a room off the stairway of the Upper East Side townhouse.

The painting was secretly snapped inside the pedophile’s lavish $56 million home in October 2012, four years after Epstein completed his sweetheart deal for prostitution of a minor and seven years before he was accused of running a sex trafficking ring of underage girls.

Well, alrighty then. We can probably just close up shop on the internet for the day because this can’t be topped in its absurdity.

Bill Clinton had numerous connections to Epstein, including taking 27 flights on his “Lolita Express” private jet and being pegged as present on Epstein’s island, famous for its sex trafficking. The Daily Beast also exposed a rash of private meetings, including events at the White House during the 90s.

What all that adds up to is currently unknown but suspicions have been rightly raised. The news of this painting just adds another layer to their relationship. You’d think they were pretty close if Epstein had this joke painting hanging on his wall. We’ll have to see where the evidence actually takes us though.

In the meantime, if I never see Bill Clinton in a dress again, it’ll be too soon.

NY Post Dunks on Schumer With His Own 1999 Letter: ‘Partisan’ Impeachment Is ‘Hurting the Country’

Are Democrats ignoring Mike Bloomberg at their peril? 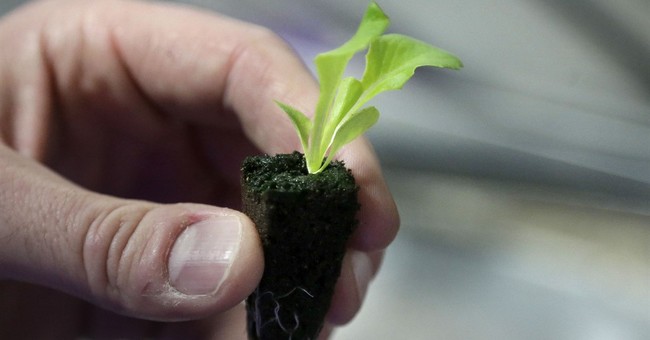