This is what Israel is up again.

Today, video emerged of a stabbing attack that took place this morning in Old Jerusalem. Israeli police are seen gathering when two armed men burst through the door. Then this happens.

BREAKING VIDEO: 2 Palestinian terrorists attempted to carry out a stabbing attack on Israeli police officers in the Old City of Jerusalem. 1 officer was stabbed by his shoulder and is in light-to-moderate condition.#Israel pic.twitter.com/tuwErAcYXO

One officer was stabbed in the shoulder and fell to the ground. Luckily, other officers were able to pull their guns and put down the attackers within seconds.

The internet and news media have spent all day arguing whether it was good “PR” for Israel to bar Ilhan Omar and Rashida Tlaib from carrying out an anti-Israel propaganda tour within the country, as if that’s the only factor here. This video is a reminder that this is not about optics or PR. The security situation is tenuous at best and Israel is constantly having to fight off ambush attacks like this from Palestinians. These terrorists are indoctrinated as children and are then paid by the Palestinian Authority to try to kill Israelis.

It’s easy for any of us to sit behind our keyboards and type out screeds about how it’s not “smart” for Israel to stop Omar and Tlaib from coming, but the reality is that Israel doesn’t have the luxury of caring about media backlash. There were very real, very serious concerns about the two women visiting the Temple Mount and causing a violent reaction. Had they arrived with their terror supporting entourage (i.e. the Palestinian Authority members they were scheduled to meet), Israel would have been forced to stop their entry. It’s easy to predict what would happen in response.

Israel has chosen to stop the trip all together, avoiding a volatile situation and that was the right move. American politics is not the most important thing in the world. CNN may cry but who cares? Terrorism in Israel is a real thing and having anti-Semitic, pro-BDS Congressional members walking around promoting their cause and bad mouthing Israel was not something the Jewish state was obligated to put up with.

Getting back to this video, it’s a reminder of the incredibly violent atmosphere Israel has to live under every single day. Their security is not a game of politics and no one should treat it as such. 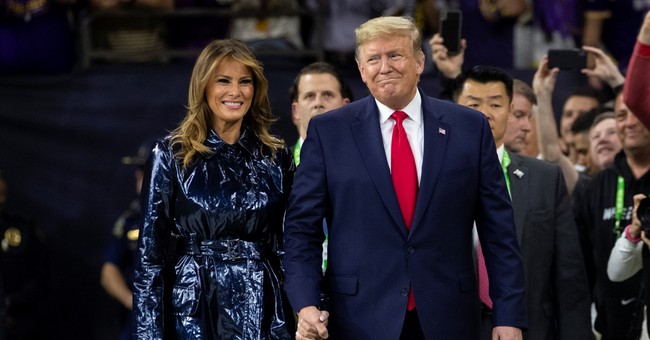 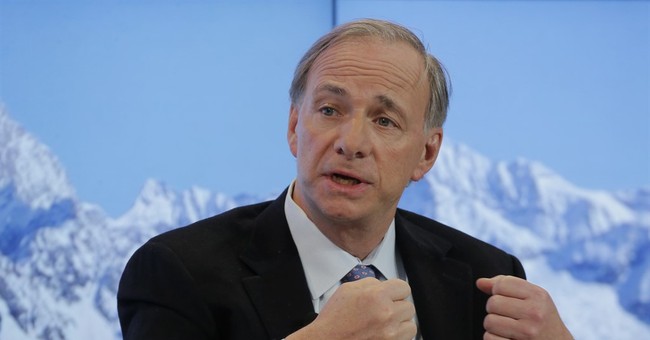 Another Billionaire Bites The Invisible Hand That Feeds Him