The Inspector General report covering abuses in the Trump-Russia investigation, including FISA abuse, is done. Members of Congress are already looking at portions of it and the results are expected to be pretty bad for several former Obama officials.

In the case of former FBI Dir. James Comey, questions are arising about whether he told IG Horowitz and Congress the same story. Initial indications are producing doubt that he did.

This via Rep. Mark Meadows during a hearing yesterday with Horowitz (quotes from HotAir).

“We’ve taken, now, your report and we’ve put it side by side [with] congressional testimony that James Comey made before the joint oversight and judiciary hearing and I’m finding just a number of irregularities,” Meadows said. He continued, “So would it be appropriate if ranking member Jordan and I were to refer those inconsistencies to the IG and if we did that would the IG look at those inconsistencies?”

“It’s certainly appropriate for us to get a referral about a then-employee of the department, which is I think the hearing you’re probably referencing, and then we would assess it,” Horowitz replied.

What Meadows is asking is if he (and other members) can send a referral to Horowitz to look at specific discrepancies between the two testimonies. This could conceivably lead to even more changes being made to the IG report it self.

The problem here is the example Meadows gives.

“I’ll give you one example,” Meadows said. Referring to testimony Comey gave in December of 2018, Meadows continued, “Mr. Gowdy was asking, he said ‘Did you initiate an obstruction of justice investigation based on what the president said?’ It was a very clear question. Mr. Comey said ‘I don’t think so. I don’t recall doing that so I don’t think so.’

“However, on page 13 of your IG report, it says that Comey purposefully leaked the memo so that they could have a special counsel appointed to investigate obstruction of justice. So two of those can not be true. They’re at opposite dynamics in terms of what they’re constructing. And we have dozens of examples where that has happened.”

Yes, those two ideas are opposed and signal that Comey was saying one thing while trying to do another, but it’d be difficult to prove he lied. Starting an investigation vs. trying to get a special counsel appointed are technically different things even if they arrive at the same end game, i.e. an obstruction investigation of the President. Comey was clearly lying in spirit to Congress when he told them he didn’t initiate an obstruction investigation because that’s exactly what he did and had the intent to do by leaking the memo. But again, technically, he didn’t start the investigation, Rod Roseinstein did.

Meadows does claim he has dozens of other instances to share and perhaps he’s holding those close to his vest to give to the IG first. It’s always safe to be skeptical though. We’ve heard a lot of things over the past few years that simply haven’t materialized. No doubt Comey was corrupt, but will he actually be charged? That’s really all that matters and as long as the answer is no, faith in those institutions will continue to wane.

As far as the IG report itself, I’d expect its release next month. It’s already going through the process of revisions and redactions. All indications are it’s going to be brutal and find the Page FISA warrants were illegal, but don’t count your chickens before they hatch.

Alyssa Milano: ‘Government Should Be Our Communal Caretakers’ 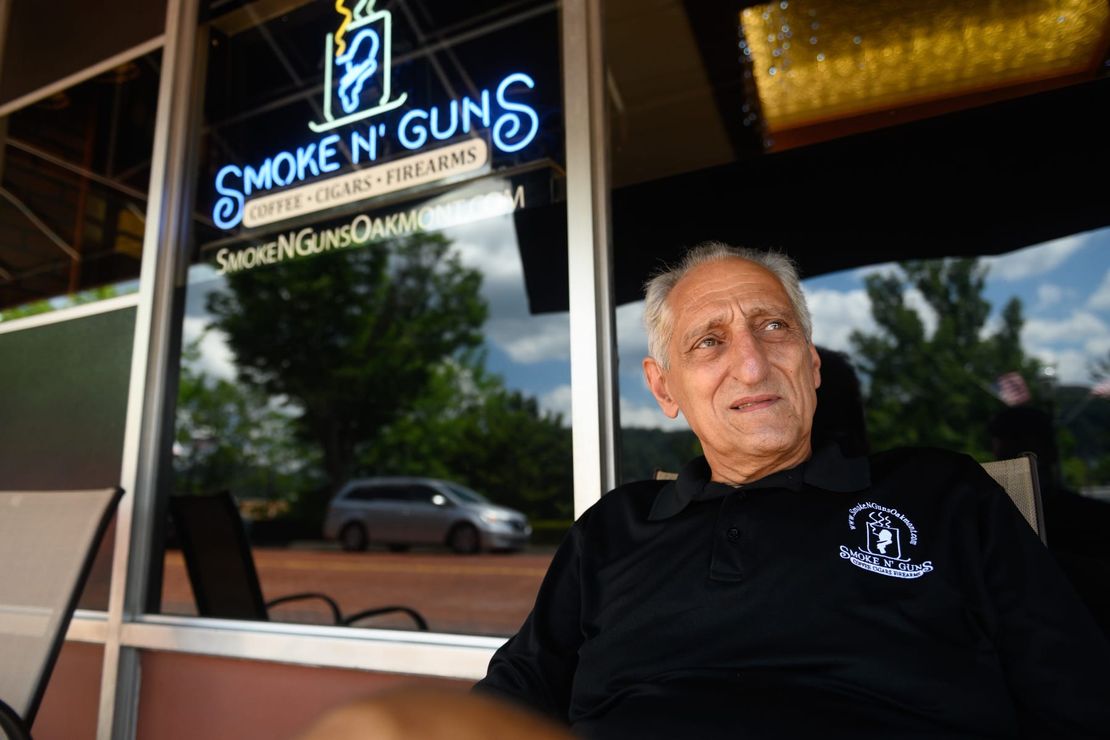 The Economy Is Struggling, but Gun Sales Are Soaring