Democrats, Media Wet Themselves Over a New Trump “Scandal” Involving the Australians

Just when you thought things couldn’t get dumber, Democrats and the media hand their beer off and go headfirst into another wall.

The background is of course the phone call between Trump and Zelensky, the Ukrainian President. On the call, Trump, after Zelensky brings up Giuliani’s work (which centered on Biden), simply asked if it could be looked into. He doesn’t ask for dirt to be manufactured, he doesn’t mention the 2020 election, and he applies no pressure or quid pro quo to the situation. Yet, we are assured this is an impeachable offense.

Naturally, because the narrative must be formed and solidified, now any foreign interaction involving any request about an investigation is being spun as scandalous.

The latest involves the Australians, who were at the center of the start up of Crossfire Hurricane, the Trump-Russia investigation. In reality, the Steele dossier clearly played a more significant role, but the claims about George Papadopoulos and an Aussie diplomat at a bar have become the go to excuse for why Democrats spent 2016 and beyond investigating a political enemy based on no evidence.

Trump, being the primary target, wants to get to the bottom of this and asked the Australians to cooperate with AG Bill Barr’s ongoing, official investigation into the matter. This set hair on fire across the left because apparently the president can’t even request cooperation in investigations anymore.

He “pushed” him! Unheard of!

This is ludicrous. The investigation into the origins of Crossfire Hurricane is an official investigation. It is completely legitimate and it is completely proper for a president to ask his foreign counterpart, who’s country is near the genesis of the matter, to cooperate with Barr.

Let me see if I have this straight:

Keep in mind that this interaction with the Australians is yet another illegal leak as well. So the intel community, in the middle of insisting Trump is the bad guy here, are still leaking information for political reasons. Instead of questioning this, the media are running with it like lackeys, not even stopping to wonder how coordinated this all feels.

The pushing of this story does reveal something, and it is that the Democrats think they have a weak hand on impeachment. That’s why they are rushing to reinforce a narrative that Trump was acting improperly regularly. Evidence doesn’t bear that out but this Australian thing lets them say “look, he asked someone else to help him politically!” No, he asked someone else to cooperate with an investigation which needs to happen.

Meanwhile, the IC is scrambling, throwing everything they’ve got out there for one reason. The IG report on their misbehavior is coming and they want to cover themselves, muddying the water as much as possible. In reality, that’s what all this is about. It’s not a coincidence these leaks happened right before the DOJ was getting ready to drop the hammer.

In fact, Mueller probe itself discredited the Russia collusion conspiracy theory, finding not a single American had conspired to steal 2016 election. Determining how that false narrative got spread and was weaponized is imperative even if it makes media, others look bad. https://t.co/PqPSrOd4vg

They are scared. We’ll see if their strategy of screaming “look a squirrel” works. 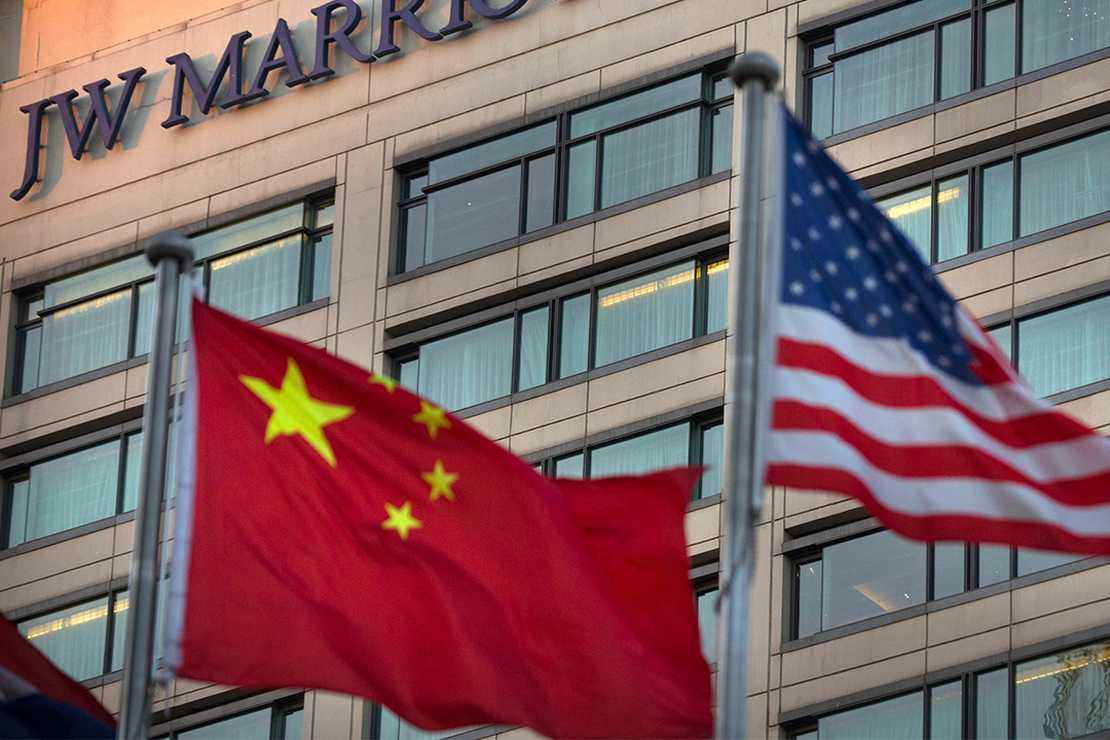