Public hearings are finally about to begin in Adam Schiff’s “impeachment inquiry” and he’s called his first three witnesses. Who he’s choosing to march out first tells you everything about the game the Democrats are trying to play.

JUST IN: House Intel Committee Chairman Adam Schiff announces the first open hearings in the impeachment inquiry will be next week.

The problem? Not a single one of these “witnesses” had any direct line to Donald Trump at all. None of them received any order from the President to do anything, by their own admission. Further, nothing in their previous testimony pointed to them having any secondary knowledge of an improper quid pro quo involving Joe Biden.

What these witnesses do provide is political fodder. Take Bill Taylor. Despite admitting the only evidence he had for his impressions was an article in The New York Times, he testified that he felt an improper quid pro quo was taking place. In reality, he had nothing to support that except his own gut feeling and he admits that plainly.

ZELDIN: “So do you have any other source that the president’s goal in making this request was anything other than The New York Times?”

TAYLOR: “I have not talked to the president. I have no other information from what the president was thinking." https://t.co/NS7q2jTaST

That’s fine if he wants to go write an opinion piece for some liberal rag. It’s not dispositive of anything in an impeachment case.

Former Amb. Marie Yovanovitch is another witness big on flash but low on relevancy. Her only use to Schiff is to proclaim she felt targeted by Trump and that he wanted her out of her position (something well within his power). In her past testimony, she says she had no knowledge of any quid pro quo arrangement, so what is she going to actually add of value? The answer is nothing. She wasn’t even on the call with Zelensky. Why she’s even part of this process is largely a mystery aside from providing yet more hot takes and political fodder, i.e. she suspected things.

As for George Kent, his contribution is to claim he was sidelined from policy altogether, which is apparently impeachable because bureaucrats run the country or something. And that’s really what this continues to boil down to, which is a bunch of bureaucrats mad that Donald Trump actually gets to make his own foreign policy and isn’t subservient to the established order within these agencies.

But more importantly, notice the names not on the list to headline this thing. Kurt Volker and Gordon Sondland. Why not have the people most closely connected with Trump, who would possibly know of any official decree, testify instead of a bunch of people repeating assumptions and hearsay?

The answer is that they didn’t give Schiff what he wanted. Sondland revised his testimony this week to say he felt a quid pro quo (but not even necessarily an improper one) was “likely,” but also admitted it was pure presumption on his part. He testified he was given no order regarding the matter and had no idea why the aid was actually on hold.

Volker, who was the closest up the chain to Trump, has point blank said there was no improper arrangement to his knowledge.

Schiff doesn’t want to hear from them first though because it’d blow up his hearings before they begin. Instead, he wants to put up witnesses to provide the political narrative he wants, knowing the media will dutifully push it regardless of whether it’s supposition. Then he’ll get Volker and Sondland in later after the water is sufficiently muddied and make them the bad guys. And of course, we won’t be hearing from the whistle-blower at all despite all the connections he had with Joe Biden and his contact with Schiff’s staff prior to the complaint.

This entire thing is a spectacle. The House does not conduct an impeachment trial. They’ve already gotten these testimonies behind closed doors like Schiff demanded. They should be putting this thing up for a vote now that the information is out there, not redoing it all over again as partisan performance art. Having the same witnesses say the same things publicly changes absolutely nothing about the calculus.

But the purpose here is to simply drag this out as long as possible, likely into the new year, using government power to influence an election. Ironically, that’s exactly what Schiff is accusing Trump of. 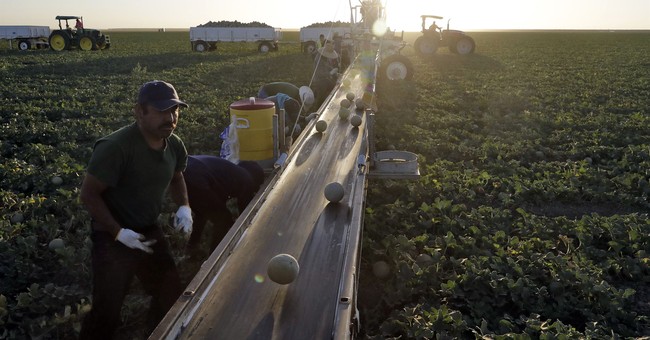