AOC Says the Quiet Part Out Loud on Impeachment

Somewhere, Nancy Pelosi is beating her heavily-botoxed head against a wall. She’s been trying her best, including today, to slow impeachment down and proclaim it non-political.

Welp, so much for that.

Alexandria Ocasio-Cortez did an interview last night and was asked about impeachment. In it, she decided to say the quiet part out loud. This took place on CNN.

Ocasio-Cortez says that Democrats' push for impeaching Trump is about uniting the different factions of the Democrat Party, adding: “this is about preventing a potentially disastrous outcome from occurring next year.” pic.twitter.com/nVU93ug2ZF

Of course that’s what this is about. Public talks of impeachment among elected Democrats took place immediately after Trump’s inauguration. There was never any thought but to try to remove him from office. Heck, the entire hope of the Mueller investigation was to present Democrats with a justification for impeachment.

When that failed, it took less than a month for Adam Schiff’s staff to connect with the current “whistle-blower” in order to take their next shot. And be certain, that once this Ukrainian matter falls flat, they’ll move onto something else. Rep. Al Green has already said as much when he openly stated that his push for impeachment the last three years was based out of his concern Trump could get re-elected.

The great irony here is that Democrats are accusing Trump of using his power to attempt to influence the 2020 election, yet that’s exactly what they themselves are doing. AOC was just honest (or dumb) enough to admit it. 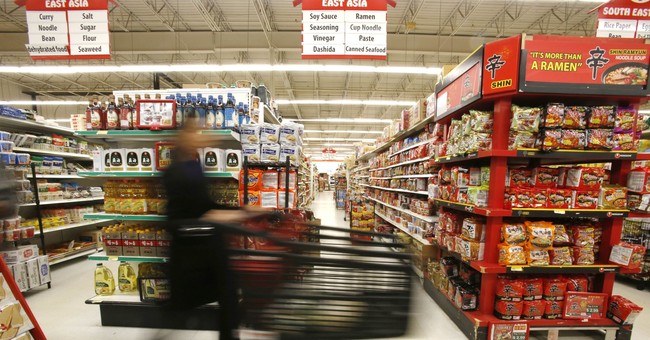 Intermittent Fasting Saves My Family Thousands Of Dollars Per Year