Unfortunately, a moral panic over vaping has spread far and wide throughout the United States. Elected official, including President Trump, have fallen for the hype surrounding several deaths related to the practice.

The issue? Those deaths are all a result of illegally mixing THC with normal vaping materials. As I wrote several months ago, the government should not be trying to fix a problem that doesn’t actually exist.

Nearly every current case that’s being looked in this rash of new vaping illnesses involves the (illegal) use of THC. This actually has nothing to do with vaping itself. There is no actual link between lung disease and inhaling water vapor mixed with nicotine.

There’s also not even much evidence that kids vaping is somehow more prevalent than tobacco use was before vaping was an option. Yes, we’ve seen a drop in smoking among teenagers. It’s not a coincidence though that it has tracked with a rise in vaping. In other words, kids are trading a deadly habit for one that’s largely harmless unless you mix it with illicit substances.

The fact that teenagers are morons shouldn’t surprise anyone, but their stupidity shouldn’t lead to government bans that ultimately will cause millions more deaths in the process. Vaping, when done the way it’s intended, is essentially harmless and there’s no science to say otherwise.

So what does Mitt Romney do? Propose to ban all flavored vapes and raise taxes of course, because conservatism or something.

Glad @US_FDA and @CDCgov agree this bill would help the public. pic.twitter.com/5nLIz9DQe5

Everything Romney does is a throwback to 1990s Republicanism. From his constant moral preening, to his refusal to ever engage politically when it would require fortitude, to his generally malleable views on everything. Even his abortion views are basically what every noodle-spined Republican in 1996 subscribed to.

Banning flavored vapes is idiotic on so many levels. You are taking away one of the primary ways in which smokers are drawn to quit an actually deadly habit. Flavors provide incentive to switch and without them, many will simply go back to cigarettes. Mindless politicians and media personalities will try to claim that vaping has harmed the progress we’ve made with ending teenage nicotine use but the truth is, it’s vaping that’s simply drawn most of them away from smoking. Without an alternative, you’d see rates of tobacco use rise again.

Unfortunately, President Trump hasn’t been immune to this idiocy, as he’s publicly stated numerous times that something must be done about vaping. Speculation is that Melania Trump is behind has big influence on this topic, but we don’t elect a First Lady for a reason. She shouldn’t be making policy anymore than Hillary should have on healthcare. If the government wants to do some ad campaigns warning about illicit use of THC, go ahead, but anything past that will only have unintended consequences that outweigh the current situation.

As I said in my previous article on this topic, I don’t vape. I don’t smoke. I have no dog in this race except the principled position that government shouldn’t be banning things and that when big brother gets involved, the results are usually far worse than had nothing at all been done.

But hopefully, now that Mitt Romney is taking the lead here, the will President back off out of pure spite. He obviously has more than a few problems with the Utah Senator. Meanwhile, this is yet another reminder why Romney is not the future of the Republican party. 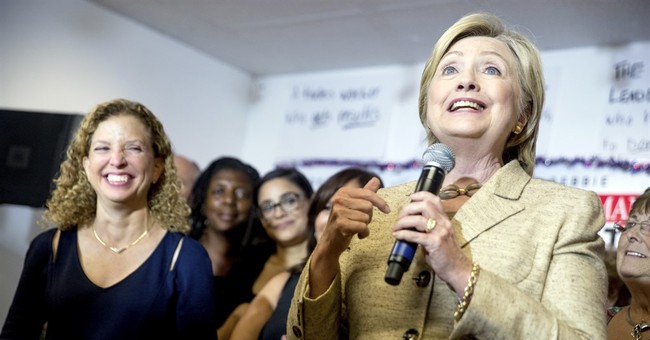 Leakers, Whistleblowers and Where is the Line that Divides Journalism and Cybercrime? Trump confidant to Republican senators: Vote against him and "your head will be on a pike"