I wanted to make sure and include “journalist” in the headline. I know how much that triggers people who claim a guy who does onsite investigative reporting and states facts isn’t actually a journalist because he doesn’t have three letters next to his name, but I digress.

Andy Ngo, most known for his reporting on the violence at Antifa rallies (and for having been attacked himself), was banned from Twitter yesterday.

The reason? Stating objective facts in the face of one of the left’s wokest issues. It started with a post by Chelsea Clinton.

Since 2013, more than 150 trans people have been murdered in the U.S., the majority Black transgender women. On #TDoR2019, we remember and honor the lives lost, hold their loved ones in our hearts and must commit to doing all we can to end this epidemic of violence and hate. https://t.co/c1pYPPmpxD 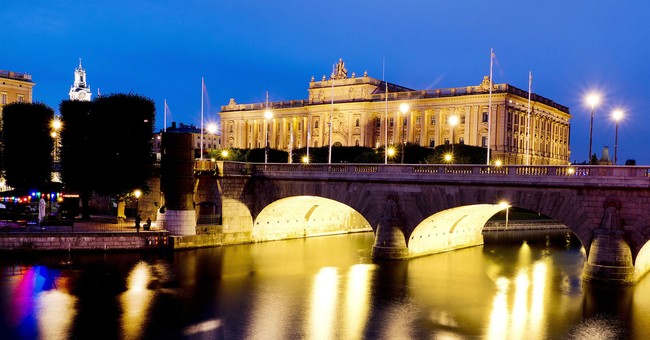 This is an issue that’s been dealt with before. There is no actual “epidemic” of violence against those who claim to be transgender. The vast majority of deaths being cited are black on black crime over drugs and prostitution. That’s awful, but it’s not trans people being targeted for being trans.

Ngo decided to respond with some of those facts and it ended with him being banned from Twitter.

In response to the suspension, Ngo provided comment to The Post Millennial: “Stating a verifiable empirical claim with no value judgement attached is determined to be ‘hateful conduct’ by Twitter. The platform most used by journalists to communicate and counter ‘fake news’ also actively punishes individuals for communicating truths when they are deemed politically inconvenient.”

As the article points out, of 118 trans murders between 2015 and 2019, 52 murderers were identified and almost none of them showed any relation to transphobia being a motivation. Unfortunately, certain lifestyles, including the heavy amount of black transgender prostitution, carry increased risks of violence. This is underscored by the fact that non-transgender people living those same lifestyles are murdered at a higher rate.

Trying to make this a transgender issue only leaves behind the thousands of others who experience violence for the same reasons, which has little to nothing to do with gender orientation issues.

Ngo is apparently back from his ban now, having had to delete the offending tweet. His predicament does show the slippery slope that we continue to slide down in our public discourse, which relies so heavily on these social media companies.