This morning, there were rumors going around, mainly stoked by certain “Republican” media members, that Mitch McConnell could see more than four defections from his party on the vote to set the rules for Trump’s Senate trial. The vehicle for this was said to be Chuck Schumer’s demands to subpoena witnesses and turn the process into even more of a circus.

"The number is bigger than four."

This was farcical on its face. Even the softest of GOP Senators on this issue have signaled they prefer the Clinton rules, which is exactly what McConnell is proposing (except he’s compressing timeline, i.e. less time off). Collins and Murkowski have already signaled support for McConnell, while Romney has straddled the fence. The idea that any number of Senators would break rank to back Schumer’s power grab was nothing but delusion.

Sure enough, Schumer’s resolution went down in flames. Not only that, not a single Republican voted for it.

In a 53-47 party-line vote, the Senate voted to table Schumer’s resolution, signaling that McConnell’s plan will be the end result.

Schumer is going to introduce other amendments tonight. McConnell is pledging to dispatch of them quickly. With even Romney and Collins on board, it’s all over but the crying and there will be plenty of that. 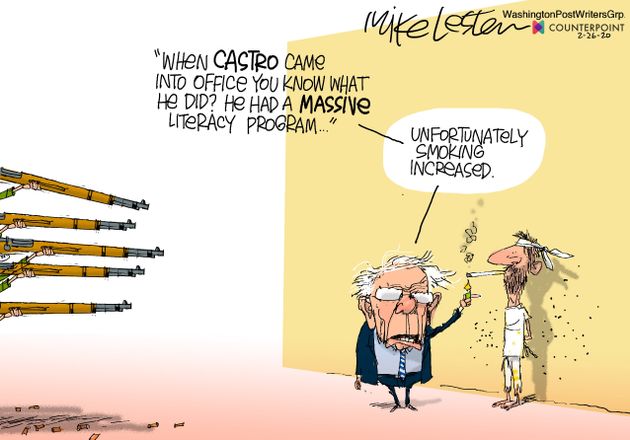