Trump took to Twitter today to let his thoughts be known about the DOJ’s handling of Andrew McCabe, and this isn’t a situation where a case is ongoing and he could put the outcome in jeopardy by ranting. McCabe was officially let off the hook for lying to the FBI on multiple occasions and it’s unlikely some eleventh-hour charge related to FISA abuse will appear.

After watching Michael Flynn get taken down for a “lie” that even the interviewing agents didn’t think was intentional, it’s got to be infuriating for the President to watch McCabe go on TV and play the victim. 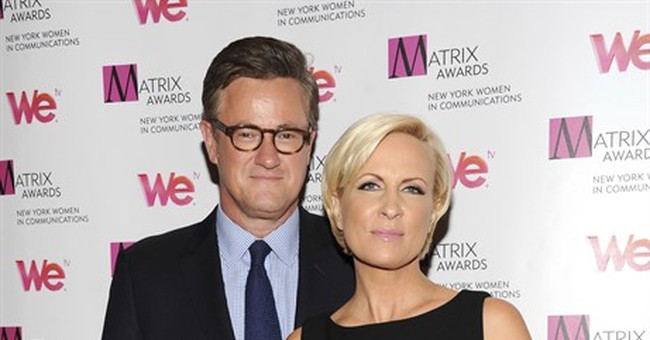 Of course, Trump can’t do anything with some journalist rushing to “ackshually” him.

The final, bottom-line, all-caps statement from POTUS here is false. The inspector general does not recommend disciplinary action in any case. https://t.co/FpAvmOvdf1

It’s pretty well assumed that criminal charges would include his firing. But when the media have nothing left but to “fact-check” over that kind of detail, you know what happened was bad. They won’t comment on the fact that he’s actually guilty because that wouldn’t serve the narrative. There’s no question McCabe committed crimes by lying to the FBI. There’s also no question of his intent and willingness to try to blame others for his actions. But he’s part of the protected class for whom there is no accountability.

No doubt some segment of conservatives will get upset that Trump chimed in here. Honestly, I don’t care. I’m done pretending justice will be served if the President just tweets less. We all know it’s not true. He might as well get all this out in the open and proclaim what McCabe actually did, because we know the mainstream media aren’t going to do it. 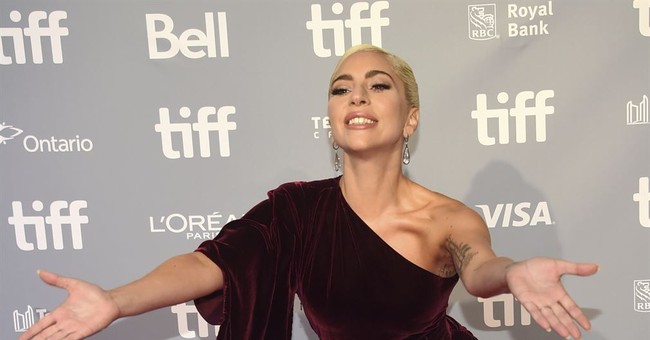 'Worse than Being Quarantined': Upcoming 'One World' Concert Mocked Relentlessly